The new allegations said that leaked results from 12,000 blood tests on 5,000 competitors by the International Association of Athletics Federations (IAAF) showed the wide extent of cheating in the sport. 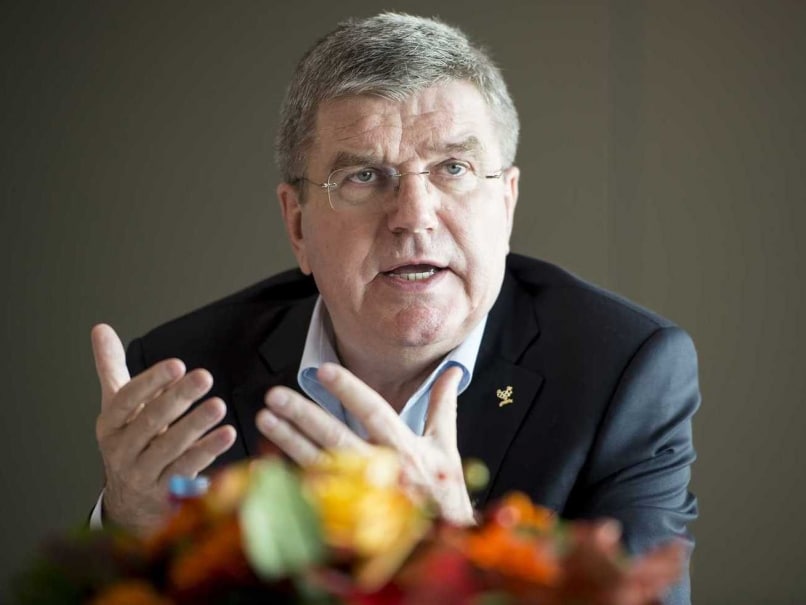 The International Olympic Committee (IOC) will take action against any Olympic athletes if they are found guilty of the latest doping allegations rocking the sport of track and field, IOC president Thomas Bach said on Monday. (New Doping Crisis Set To "Shake The Foundation" Of Athletics)

Bach said it is up to the World Anti-Doping Agency to investigate the allegations, including that one-third of medals in endurance races at the Olympics and world championships from 2001 to 2012 were won by athletes who recorded suspicious blood tests.

"If there should be cases involving results at Olympic Games, the IOC will react with zero tolerance with our usual policy," Bach said. (WADA, IOC Worried as IAAF defends its Anti-Doping Record)

German broadcaster ARD and The Sunday Times newspaper in Britain said they obtained access to the results of 12,000 blood tests involving 5,000 athletes. The leaked files came from the database of the International Association of Athletics Federations.

The report found that 146 medals -- including 55 golds -- in disciplines ranging from the 800 meters to the marathon at the Olympics and world championships were won by athletes who have recorded suspicious tests.

The Sunday Times said that 10 medals at the 2012 London Olympics were won by athletes with suspicious results, and that in some finals every athlete in the medal positions had recorded a dubious blood test.

The International Olympic Committee has previously stripped medals from athletes who have been retroactively found guilty of doping offenses dating back to the time of the games. The IOC also stores Olympic doping samples for 10 years for possible retesting.

"We have full confidence in the inquiry by WADA," Bach said. "If needed, we will follow suit ... and do everything to protect clean athletes."

On a separate issue, Bach said water pollution will be among the topics for discussion when he travels to Rio de Janeiro for Wednesday's one-year countdown to the 2016 Olympics.

The IOC has since been advised by the World Health Organization that testing should be expanded to include viruses, not just bacteria.

"Doing the water tests is up to the Brazilian authorities," Bach said.