Adidas' 11-year sponsorship deal with the International Association of Athletics Federations was set to run until 2019. 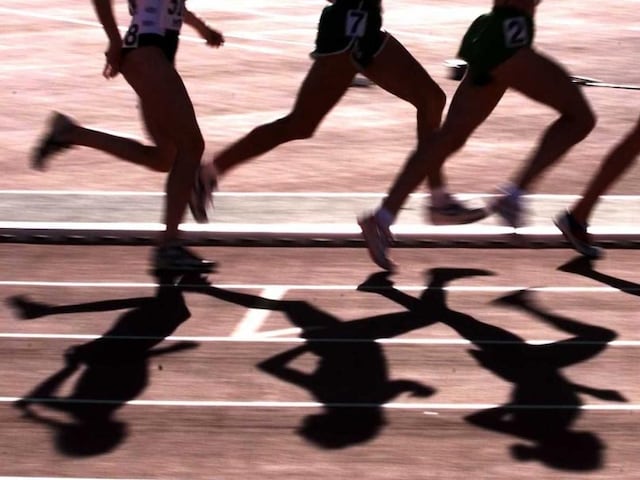 Adidas has ended their sponsorship of IAAF.© AFP

Sportswear giant Adidas on Friday ended its sponsorship of the IAAF in the wake of doping and corruption scandals that have rocked track and field.

Adidas' 11-year sponsorship deal with the International Association of Athletics Federations (IAAF) was set to run until 2019.

The deal is said to be worth tens of millions of dollars to the IAAF.

It was first reported in January that Adidas wanted to get out of its athletics deal. But IAAF president Sebastian Coe fought to convince the German giant to change its mind.

An Adidas spokesman said: "The two sides have decided by mutual agreement to end their partnership at the end of 2016.

"We want to thank the IAAF for their successful and professional cooperation and we wish it the best for the future."

The athletics world body said it "thanks Adidas for its long standing support of athletics and close partnership with the IAAF".

"While our commercial relationship concludes at the end of 2016, the IAAF is pleased that Adidas remains committed to athletics."

The IAAF added that it would "shortly make an announcement of a new official IAAF partner in the same category".

Some media have said US equipment giant Nike is ready to stand in as a new sponsor.

Nestle ended its children's athletics sponsorship accord with the IAAF in February because of the "negative publicity" surrounding the world body.

"We believe this could negatively impact our reputation and image and will therefore terminate our existing agreement with the IAAF, established in 2012," Nestle said at the time.

Diack is currently under house arrest in France facing corruption charges. His son, Papa Missata Diack, a former IAAF marketing consultant, is in Senegal and also wanted by French authorities on charges of taking bribes from Russia.