The IAAF Council, under the presidency of Sebastian Coe, ruled to uphold the suspension despite Russian President Vladimir Putin having recently approved a law criminalising doping in sports. 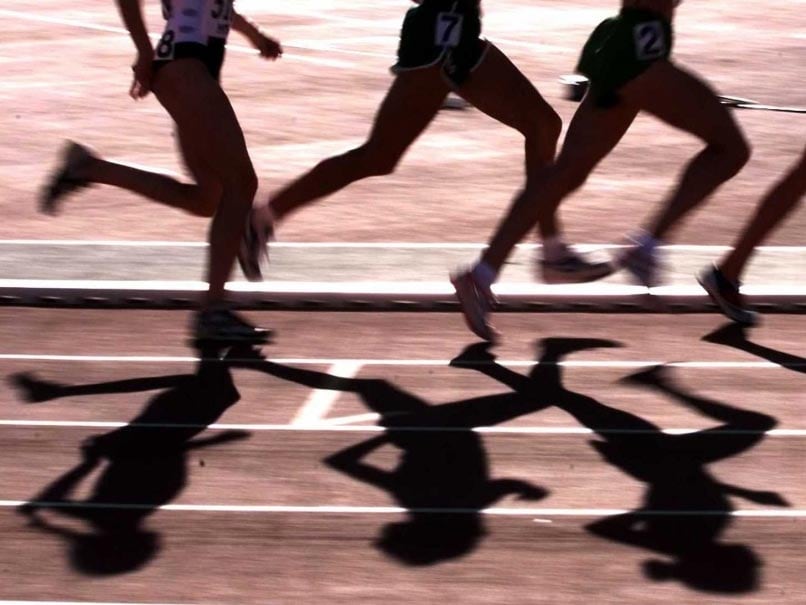 IAAF imposed its initial ban on Russia in November 2015.© AFP

Russia remains suspended from international athletics competition after the IAAF voted to extend the ban on the country for state-sponsored doping with the next review scheduled for February.

The IAAF Council, under the presidency of Sebastian Coe, ruled to uphold the suspension despite Russian President Vladimir Putin having recently approved a law criminalising doping in sports.

The International Association of Athletics Federations (IAAF) imposed its initial ban on Russia in November 2015 and has twice extended it, in March and June, on the grounds that the criteria set for the track and field powerhouses to be reincluded had not been met.

The Russian athletics federation (RusAF) "has made further progress towards satisfying the reinstatement conditions since June 2016", said Norwegian Rune Andersen, the head of the IAAF Taskforce looking into the steps Russia is taking to combat doping.

The reinstatement conditions demand that RusAF comply in full with the World Anti-Doping Code and IAAF anti-doping rules, that the IAAF and the Russian Anti-Doping Agency (RUSADA) are able to conduct their anti-doping programmes and testing without interference, and as a result the reintegration of Russian athletes into international competitions will not jeopardise the integrity of those competitions.

The progress made, Andersen said, included "rolling out anti-doping education modules for coaches and athletes, securing cooperation by the Russian criminal authorities with their French counterparts and the Russian parliament, the Duma, passing a new law criminalising the supply of prohibited substances to athletes".

But it now had to prove that the IAAF and RUSADA, once reinstated, could "conduct their anti-doping programmes in Russia without outside interference".

The Taskforce will return to Russia in January "to assess the response to McLaren's final report due on December 9", Andersen said in reference to the final report by Canadian law professor Richard McLaren into Russia's state-sponsored doping programme.

Andersen will then report to the IAAF Council meeting in February.

"At that time it hopes to be able to identify a clear roadmap and timetable for RusAF's reinstatement," Andersen said.

In the meantime, Russian athletes can still apply to the IAAF doping review board to compete if they can demonstrate they have undergone a testing system, as the US-based long jumper Darya Klishina did successfully for the Rio Games.

The ban has led to Russian athletes missing the Olympics in Brazil and its current extension means the bulk of them will also likely miss the March 3-5 European Indoor Championships in Belgrade.

Putin, in his annual state of the nation address earlier Thursday, pledged that Russia's new anti-doping programme would be ready in early 2017, with hopes that its track and field stars could take part in qualification essential for attendance at the world championships in London in August.

"I hope that by the spring qualifications for the World Championship, which will be held in 2017 in Lausanne, our athletics (federation) will be reinstated," Russian news agencies quoted deputy prime minister Vitaly Mutko as saying.

"I think that this will be done, that it will be reinstated. All the criteria are being fulfilled, people are working. But some deadlines probably still need to pass."

Andersen added: "We are working hand in hand with Russian track and field, Russian anti-doping agency and Russian authorities, it is a very, very thorough piece of work that is being conducted by the Taskforce members.

"We are giving advice on how we see that the verification criteria should be met, but of course at the end of the day it is the Russians themselves who have to do the work and implement all these changes."

IAAF president Coe said he was "satisfied we are making progress".

"But there has to be a recognition that this is a system that cataclysmically failed clean athletes," Coe added, somewhat at odds with Putin's reference in his Thursday speech to a "so-called doping scandal".