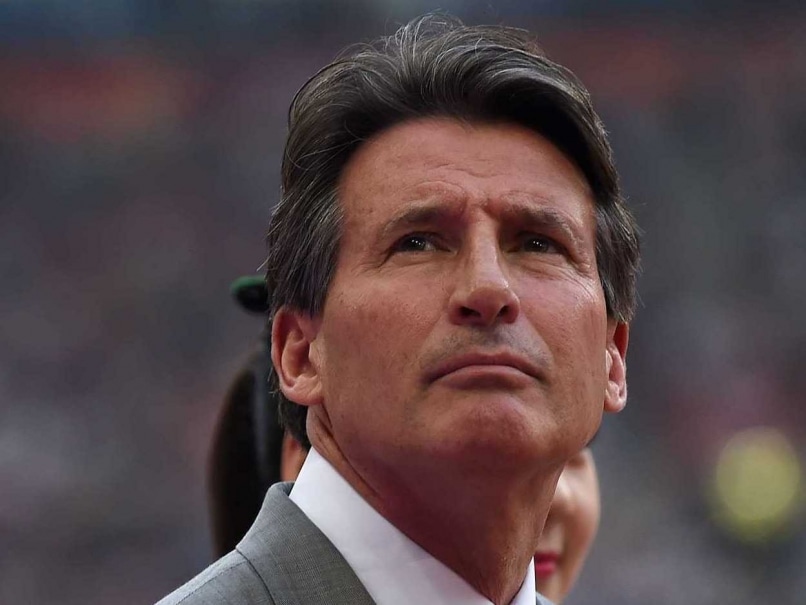 A reform-driven Sebastian Coe and drugs-tainted Russia will again be in the spotlight of athletics' world governing body when the IAAF gathers for three days of crunch meetings starting on Thursday.

A crucial part of the opening IAAF Council meeting will be dedicated to the latest update from Norwegian Rune Andersen, the head of the IAAF Taskforce looking into the steps Russia is taking to combat doping.

Andersen will report to IAAF's decision-making body whether he thinks Russia have since met the reinstatement conditions set down. The initial ban has twice been extended, in March and June this year.

It was Andersen's latter Taskforce report in Vienna that scuppered Russian athletes' chances of competing at the Rio Games, despite a last-ditch campaign to overthrow the ban led by Russian President Vladimir Putin.

Putin has in recent days, however, approved a law criminalising doping in sports, while Russian Deputy Prime Minister Vitaly Mutko has promised anti-doping inspectors full access to military cities which are normally closed to members of the public although often listed as training bases by many Russian athletes.

Staying with the anti-doping theme, Coe will on Saturday preside over a Special IAAF Congress, a one-issue meeting concentrating on the governance structure reform proposals presented in his 'Time for Change' document.

The reforms have already been given wholesale support by the IAAF Athletes Commission, whose members said they believed that the reforms would "set and enforce higher ethical standards and enable athletics to regain the credibility and trust it deserves".

Coe has gone out of his way to ensure his reform process is widely understood, having embarked on a roadshow in October and November that took in the Dominican Republic, Chile, Portugal, Australia, Qatar and South Africa.

The Briton, twice an Olympic 1500m gold medallist, is pushing for an independent drugs testing regime as part of his overhaul of world athletics, saying that "results management" has been a failure given "national interest involved".

He is proposing an "independent Athletics Integrity Unit", which will be responsible for doping matters, taking powers away from national associations. The unit would also look into illegal betting and transfers of allegiance.

Other mooted reforms include a restructuring of the IAAF Council so that it has 50 percent female membership, new checks and balances on the president, and new vetting procedures on individuals.

The proposed changes, which need a two-thirds' majority to be passed at Saturday's vote, have been brought about by the scandal which continues to engulf athletics.

His father, Lamine Diack, who was charged after standing down as IAAF president in August 2015, is under house arrest in France.

"The organised cover-up of suspected doping in the world of track and field has as such assumed a previously unimagined scale," said ARD. "And once again, it is primarily athletes from one nation under scrutiny: Russia."

Sandwiched between the two IAAF meetings come the IAAF Athletics Awards, which were cancelled last year in the wake of the terrorist attacks in Paris.

Fresh from securing an unprecedented third consecutive treble of Olympic golds at the Rio Games, Usain Bolt is hot favourite to walk away with the men's Athlete of the Year award from Mo Farah and Wayde van Niekerk.

In the women's category, 10,000 m Olympic champion Almaz Ayana from Ethiopia is up against double sprint champion Elaine Thompson of Jamaica and the Olympic hammer thrower champion, Poland's Anita Wlodarczyk.

(This story has not been edited by NDTV staff and is auto-generated from a syndicated feed.)
Comments
Topics mentioned in this article
Athletics
Get the latest updates on IPL 2020, check out the IPL Schedule for 2020 and Indian Premier League (IPL) Cricket live score . Like us on Facebook or follow us on Twitter for more sports updates. You can also download the NDTV Cricket app for Android or iOS.