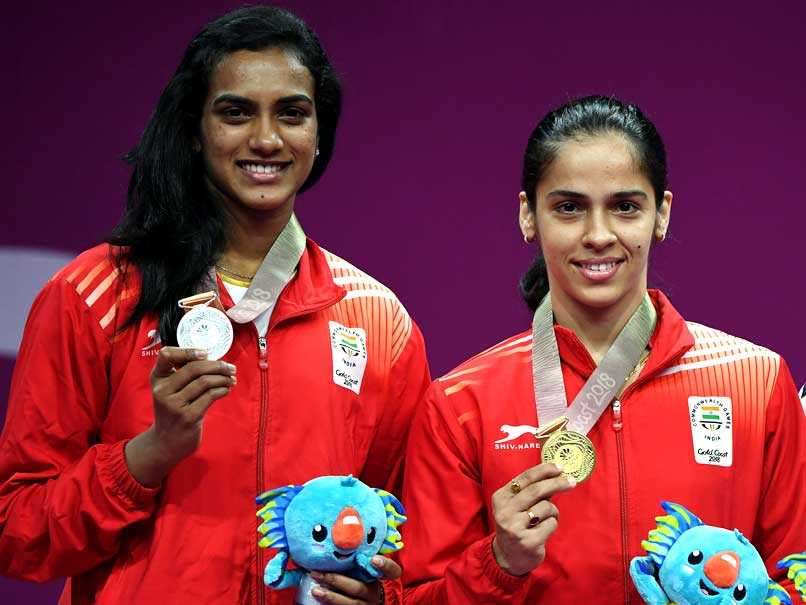 The Indian contingent for badminton at the Asian Games 2018 is one of the finest among the participating countries and will carry medal hopes of the nation after a good show at the Commonwealth Games 2018. To put things in perspective, India's only singles medal in the event was won by Syed Modi in 1982. The fact clearly reflects the abundance of India's talent pool in 2018. The squad is a fine mix of experience and youth. National badminton coach Pullela Gopichand's daughter Gayathri has broken into the senior national side for this mega event.

Olympic silver medallist PV Sindhu and veteran Saina Nehwal will spearhead the women's squad, while Sikki Reddy and Ashwini Ponnappa will be leading India's charge in the women's doubles section.

Sindhu, after finishing fourth in the All England Championships earlier this year, won silver at the Gold Coast Commonwealth Games. She lost the final against Saina, who was almost flawless in the match.

While Sindhu didn't play much in the team event, Saina was terrific in India's run to the gold medal at the Commonwealth Games.

Both of them have been in sublime touch and will be looking to add to their medal tally in Indonesia. Being the seniors in the squad, Saina and Sindhu will also be looked up for inspiration from the rookies Ashmita Chaliha, Rutaparna Panda, Aarthi Sara Sunil, Aakarshi Kashyap and Gayathri Gopichand.

Comments
Topics mentioned in this article
PV Sindhu Saina Nehwal Ashwini Ponnappa Asian Games 2018 Badminton
Get the latest updates on ICC Women's Cricket World Cup 2022 and IPL 2022, check out the Schedule , Live Score and IPL Points Table. Like us on Facebook or follow us on Twitter for more sports updates. You can also download the NDTV Cricket app for Android or iOS.