The Sports Authority of India gave them a clean chit based on lack of enough evidence to prove the accusations made by a woman gymnast ahead of the Asian Games. 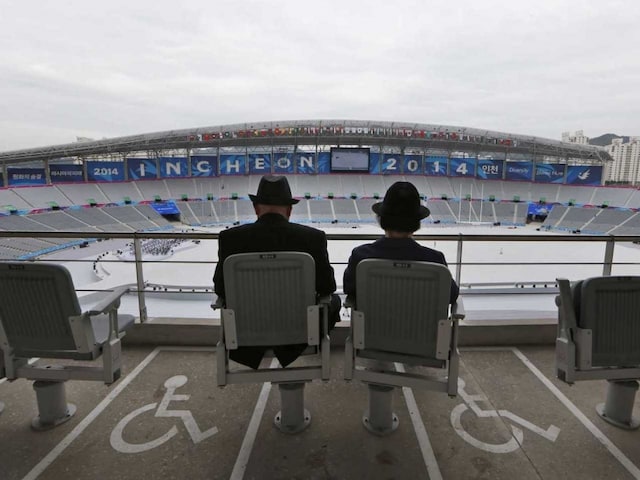 A gymnast and his coach from the Indian contingent, who were accused of sexual harassment made by a woman gymnast, have been let off after the Sports Authority of Indian did not find any substantial evidence to prove the accusation.

"We have completed a preliminary inquiry into the charges but we couldn't find much evidence against the accused. It seems like someone in the Gymnastic Federation of India wants to tarnish the image of these two persons and deny them a chance to go for the Games," SAI sources said, as reported by Times of India.

A case on charges of gesture or act intended to insult the modesty of a woman and for criminal intimidation under various sections of the Indian Penal Code had earlier been registered at the I.P. Estate police station in New Delhi after the 29-year-old woman gymnast approached police on Monday. The local investigators in New Delhi had intensified their probe and did not rule out calling the two back from Incheon if the charges had been proven.

Comments
Topics mentioned in this article
Asian Games 2014 Gymnastics
Get the latest Cricket news, check out the India cricket schedule, Cricket live score . Like us on Facebook or follow us on Twitter for more sports updates. You can also download the NDTV Cricket app for Android or iOS.