Ahead of the high-octane Super 4s clash against Pakistan at the ongoing Asia Cup 2022, star India batter Virat Kohli was seen sweating it out along with his teammates in Dubai, wearing a high-altitude mask 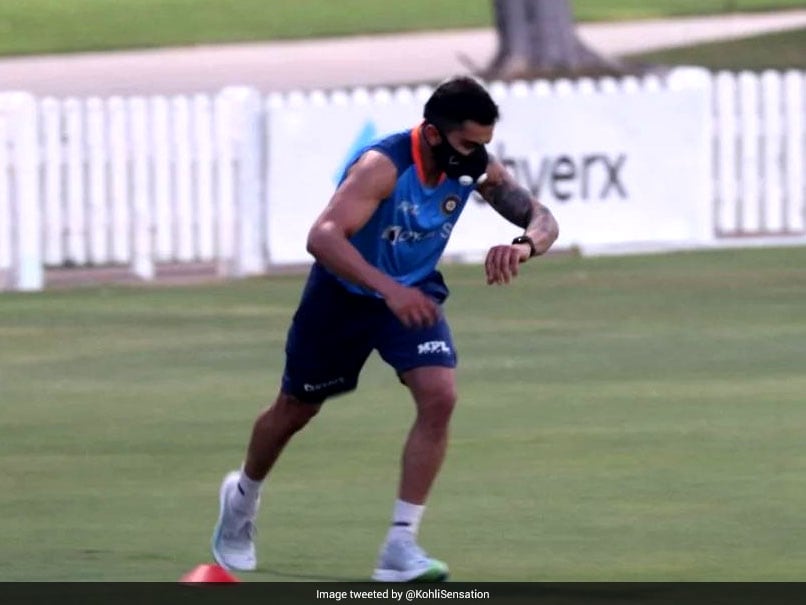 2022 in particular has been very tough for Kohli. This year, Kohli has played only six T20Is for his side, across which he has scored 175 runs at an average of 35.00. His best score in the format this year is 59*.

Across all formats this year, he has represented India in 18 matches and across 21 innings, he has been able to score only 570 runs at an average of 28.50. Only five half-centuries have come off his bat, with the best score of 79.

However, he has done well in Asia Cup so far. In two matches so far, he has scored 94 runs. His best score is an unbeaten 59* against Hong Kong. He is the second-highest run scorer in the tournament so far, next to Pakistan's Mohammed Rizwan, who has scored 121 runs in two matches.

Rohit Sharma
Get the latest updates on Fifa Worldcup 2022 and check out  Fifa World Cup Schedule, Stats and Live Cricket Score. Like us on Facebook or follow us on Twitter for more sports updates. You can also download the NDTV Cricket app for Android or iOS.