Team India defeated Bangladesh by eight wickets in the final on Sunday to lift their sixth Asia Cup title. 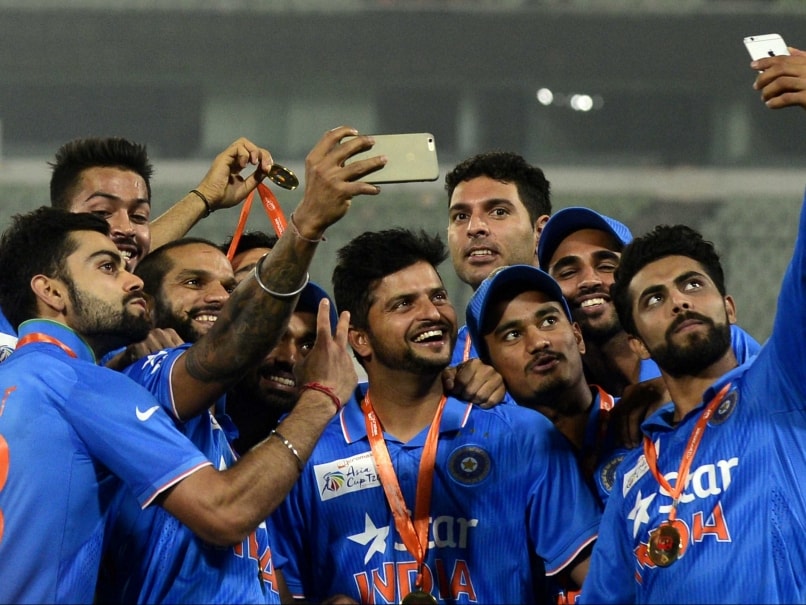 BCCI president Shashank Manohar congratulated the members of the Indian team after they defeated Bangladesh in the Asia Cup final at the Sher-e-Bangla National Stadium here on Sunday evening.

India rode on a 94-run stand between Delhi lads Virat Kohli and Shikhar Dhawan to overhaul the 121-run target in 13.5 overs.

"With the Asia Cup triumph, Team India have proved their dominance in the shortest format of the game and emerged as the best T20 side in Asia. I extend my hearty congratulations to the team on their convincing win over Bangladesh in the final," Board of Control for Cricket in India chief Manohar said in a statement. (Match in Pics)

"With India set to host the ICC World T20, this win is a step in the right direction," he added.

"I congratulate Team India on winning the Asia Cup title for the sixth time. India have performed brilliantly in the tournament that saw a change in the format for the first time. India's remarkable run in the T20Is that started from the 3-0 series win on Australian soil, followed by the 2-1 win over Sri Lanka at home puts India in just the right space ahead of the ICC World T20," he said.

Comments
Topics mentioned in this article
Asia Cup 2016 India Cricket Team Bangladesh Cricket Team BCCI Cricket
Get the latest updates on ICC T20 Worldcup 2022 and CWG 2022 check out the Schedule, Live Score and Medals Tally. Like us on Facebook or follow us on Twitter for more sports updates. You can also download the NDTV Cricket app for Android or iOS.