Romelu Lukaku opened up about growing up in Antwerp and his resolution to ignore critics and have fun in Russia. 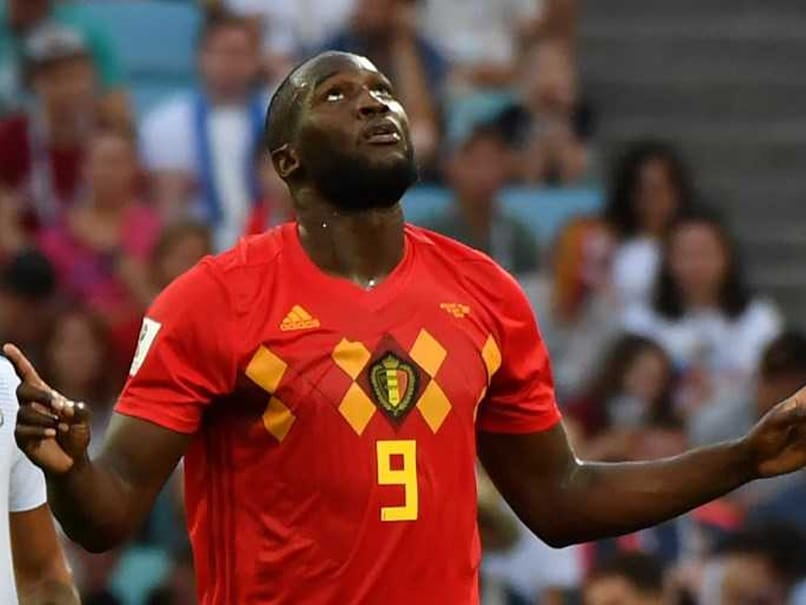 Belgium striker Romelu Lukaku realised how poor his family was when he saw his mother watering down the milk. The football talent he is showcasing at the FIFA World Cup 2018 was their passport out of poverty. The Manchester United man has opened up about growing up in Antwerp and his resolution to ignore critics and have fun in Russia. Lukaku started the tournament in spectacular style, scoring two goals against Panama for the Red Devils. But he told sports website www.theplayerstribune.com that his determination to succeed was forged far from the glamour of football's biggest showpiece, in the gritty suburbs of Belgium's second largest city.

The child of Congolese immigrants, he recalled that his family were often short of food when he was a child and sometimes prayed in the dark because there was no money to pay for power in their apartment.

"We didn’t have enough money to make it last the whole week. We were broke. Not just poor, but broke," he wrote.

"My father had been a pro footballer, but he was at the end of his career and the money was all gone."

Lukaku, now 25, said he was just six when he realised how dire his family's situation was after seeing his mother adding water to milk to make it go further.

It was then he decided his own professional football career was the way to lift them out of poverty.

Lukaku’s drive only grew stronger at 12, when his dying grandfather made the boy promise to look after his mother.

The player revealed he also experienced prejudice, with parents of children on opposition teams asking where he was from and questioning his eligibility to play.

Lukaku added: "I played with so much anger because of a lot of things, because of the rats running around in our apartment, because I couldn't watch the Champions League, because of how the other parents used to look at me.

He signed a professional contract with Anderlecht on his 16th birthday and made his first-team debut with the club 11 days later.

He is Belgium's record scorer, with 38 goals in 70 appearances, but admits he felt pressured at the 2014 World Cup, when he found the net only once as highly-fancied Belgium exited in the quarter-finals.

He said when he was scoring for his homeland he was described as Belgian but if his form dipped he became "Romelu Lukaku, the Belgian striker of Congolese descent".

"I'm going to remember to have fun this time," he said.  "Life is too short for the stress and the drama. People can say whatever they want about our team and about me."

He said his greatest regret was not the 2014 campaign but the fact that his grandfather never saw him achieve his dream of becoming a professional footballer and providing for his mother.

"I wish I could have one more phonecall with him, and I could let him know.

"See? I told you. Your daughter is OK. No more rats in the apartment. No more sleeping on the floor. No more stress. We're good now."

Romelu Lukaku 2018 FIFA World Cup England vs Belgium, Match 48 Belgium vs Tunisia, Match 27 Football
Get the latest updates on ICC Women's Cricket World Cup 2022 and IPL 2022, check out the Schedule , Live Score and IPL Points Table. Like us on Facebook or follow us on Twitter for more sports updates. You can also download the NDTV Cricket app for Android or iOS.