Colombia and Poland would be hoping to make the grade ahead of Senegal and Japan. 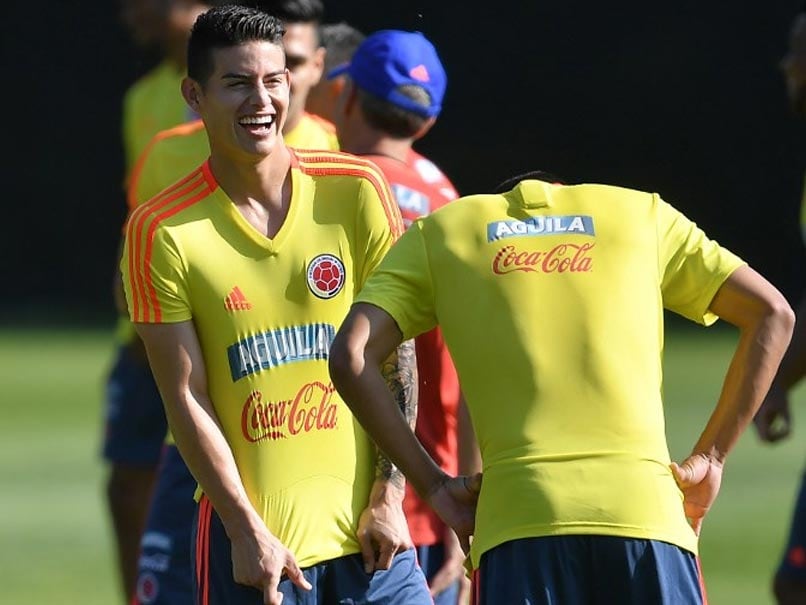 The 2018 World Cup gets underway in Russia on June 14. Apart from the defending champions Germany, Brazil, who hosted the tournament four years ago, Spain and France will enter tournament as title favourites. The competition's final will be played in Moscow on July 15. The eyes will be on two stars in the tournament -Lionel Messi and Cristiano Ronaldo. The mega event could also be the last chance for Messi (Argentina) and Ronaldo (Portugal) to win a World Cup trophy for their teams. With the biggest event of the beautiful game few days to go, let's have a look at the teams featuring in Groups H.

Colombia finished fourth in CONMEBOL qualifying competition to qualify for the FIFA World Cup 2018.
Apart from Poland, Colombia are favourites to enter the knockouts of the competition.
This will be Colombia's sixth participation in the World Cup. They finished as quarter-finalists in2014.

Robert Lewandowski will be shouldering Poland's responsibilities in the 2018 World Cup. The 29-year-old is coming off after an impressive season. The Bayern Munich star was Bundesliga's top scorer for 2017/18 with 29 goals. He scored 41 times in 48 matches in all competitions for the German club.
Poland's last World Cup appearance was way back in 2006 where they were eliminated in Group A. Their best ever finish was in 1974 and 1982. The team finished third in both editions.
Under head coach Adam Nawalka, Poland will open their campaign against Senegal in Moscow on June 19 before facing Colombia and Japan.

Senegal are making a return to the World Cup after a gap of 16 years. The team qualified for quadrennial event after winning the Africa Group D title. Senegal previously, under the leadership of captain Cisse reached quarter-finals of the tournament back in 2002 which also happens to be their only World Cup appearance.
Nicknamed the Teranga Lions, the team stands at the 28th spot in the FIFA rankings.

Senegal James Rodriguez Football
Get the latest updates on ICC Women's Cricket World Cup 2022 and IPL 2022, check out the Schedule , Live Score and IPL Points Table. Like us on Facebook or follow us on Twitter for more sports updates. You can also download the NDTV Cricket app for Android or iOS.