Salah has undergone treatment in Valencia, Spain, in the hope of playing a role in Egypt's first appearance in the World Cup since 1990. 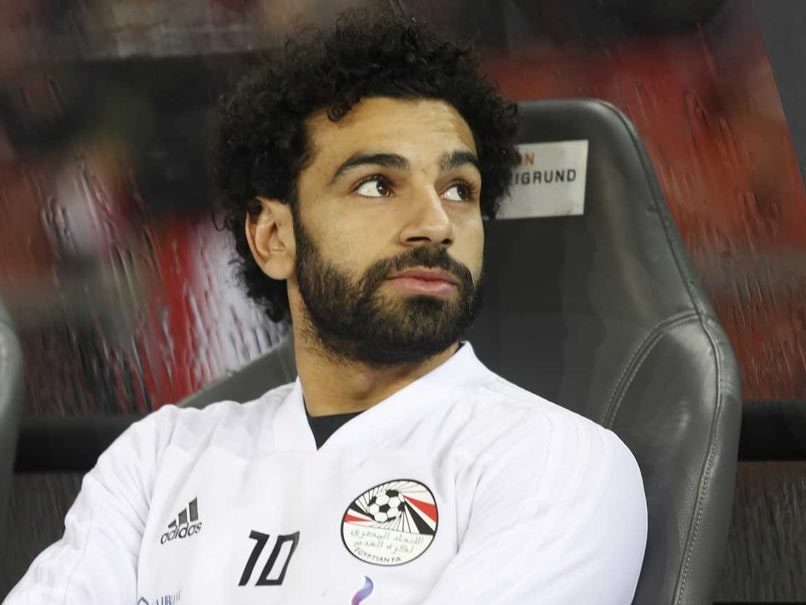 Liverpool striker Mohamed Salah was included Monday in Egypt's 2018 World Cup squad despite still undergoing treatment for a shoulder injury he suffered in the Champions League final, the Egyptian Football Association said. Salah, who hit a stunning 44 goals for Liverpool last season in all competitions, was forced out of the final in tears last month clutching his left shoulder after being wrestled to the ground by Real Madrid captain Sergio Ramos. Salah has undergone treatment in Valencia, Spain, in the hope of playing a role in Egypt's first appearance in the World Cup since 1990. On Wednesday, the federation had said Salah would be out for "not more" than three weeks, meaning he could miss Egypt's opening World Cup Group A fixture against Uruguay on June 15.

Egypt then face Russia on June 19 and Saudi Arabia on June 25.

Egypt Mohamed Salah Football
Get the latest updates on SA vs IND 2021-22, check out the Schedule and Live Score . Like us on Facebook or follow us on Twitter for more sports updates. You can also download the NDTV Cricket app for Android or iOS.