Denmark open their 2018 World Cup against Peru on June 16. They then face Australia before finishing their Group C campaign against one of the favourites, France. 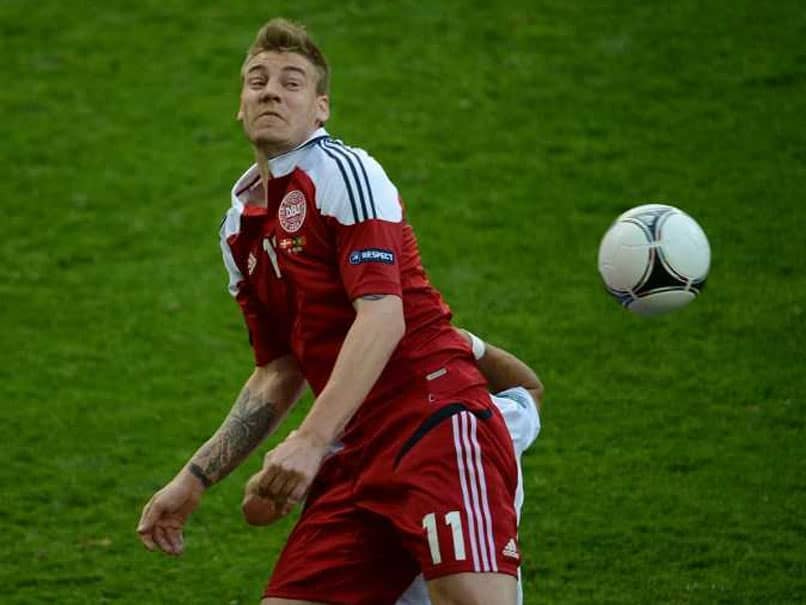 Denmark striker Nicklas Bendtner, injured in a Norwegian league game, did not make the country's final 23-man squad for the FIFA World Cup in Russia. Bendtner, 30, hobbled off the field in tears on May 27 after hurting a thigh playing for Rosenborg. Defender Andreas Bjelland, who plays for Brentford in the English Championship, also missed out because of an injury. "They resumed training with the squad but we do not think they will be back in shape for the first game," said coach Age Hareide, in a statement released by the Danish football federation.

Denmark open their 2018 World Cup against Peru in Saransk on June 16. They then face Australia before finishing their Group C campaign against one of the favourites, France.

"The match against Peru is very important," Hareide said. "We are presumably going to be fighting for second place in the  group and for that we need to have fit players."

After a goalless draw away to Sweden on Saturday the Danes have one more World Cup friendly game against Mexico in Copenhagen on June 9.

Denmark Nicklas Bendtner 2018 FIFA World Cup Football
Get the latest updates on India vs Australia Series, check out the India vs Australia Schedule for 2020-21 and Ind vs Aus live score . Like us on Facebook or follow us on Twitter for more sports updates. You can also download the NDTV Cricket app for Android or iOS.