FIFA World Cup: All You Need To Know About VAR 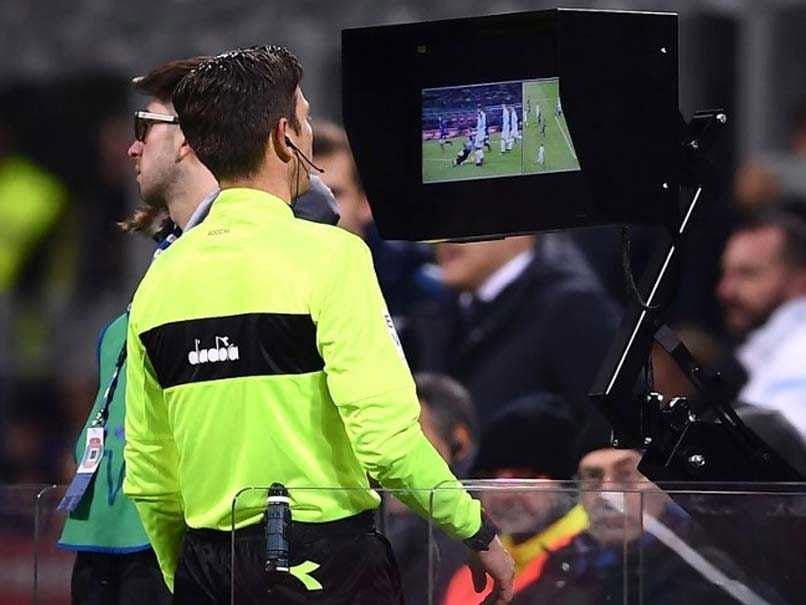 The Video Assistant Referee (VAR) will make its debut at the much-awaited FIFA World Cup 2018 in Russia from June 14. The decision was made during a meeting of the FIFA Council in March. VAR has been put to trial since 2016 by 20 federations, including the German Bundesliga and Italian Serie A, with around 1,000 matches involved. While the VAR will be used in all the 64 matches of the FIFA World Cup, it has not been universally welcomed with even UEFA, the European governing body, still to be convinced by the technology.

Here are the things one should know about VAR:

1. The VAR team will support the match officials during all the 64 matches

2. The VAR team will have access to all relevant broadcast cameras

For the knockout round, two more ultra slow-motion cameras will be installed -- one behind each goal.

3. The VAR will not be taking any decisions

The VAR will only help the referee in the decision making process as the final call will be that of the referee. The VAR team will support the on-field referee in four game-changing situations.

Firstly, when goals and offences will lead up to a goal.

Secondly, when the penalty decisions and offences will lead up to a penalty.

Thirdly, when there is a red card issued.

Fourthly, in case of mistaken identity.

The referee will be able to review a decision in the Referee Review Area (RRA) which will be located near the technical areas.

The VAR team will be located in a centralised video operation room located in the International Broadcast Centre (IBC) in Moscow.

Apart from all these, FIFA has also developed a VAR information system for broadcasters, commentators and infotainment that will enable the audience to understand the review process.

Comments
Topics mentioned in this article
2018 FIFA World Cup Football FIFA
Get the latest updates on India vs South Africa and check out  Schedule, Results and Live Score. Like us on Facebook or follow us on Twitter for more sports updates. You can also download the NDTV Cricket app for Android or iOS.