Sardar Azmoun said "insults" had caused his mother's fragile health to deteriorate and he had decided to retire. 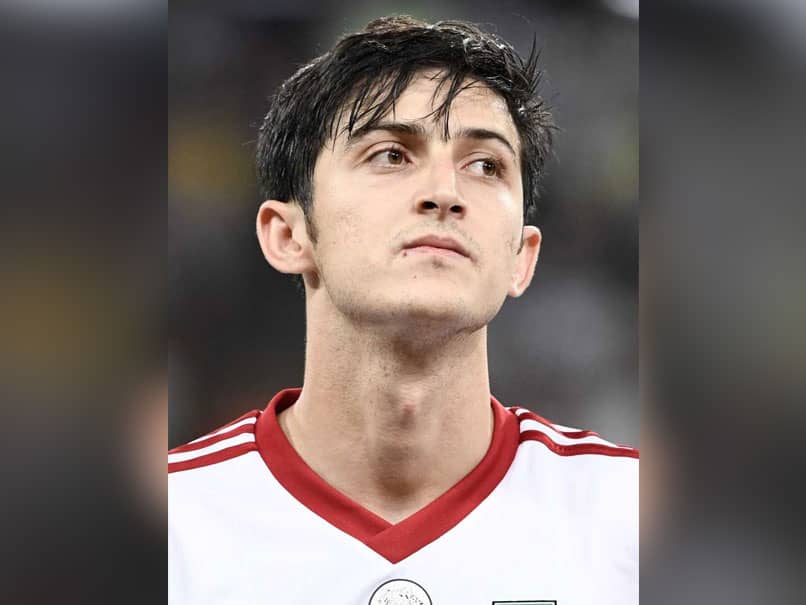 Iran striker Sardar Azmoun, nicknamed the 'Iranian Messi', has retired at the age of 23 years over claims that the insults he received during the FIFA World Cup 2018 has made her mother seriously ill back at home. Azmoun, who has 36 national caps to his name scored 11 goals in 14 games in qualifying and played the full 90 minutes in all three group games in Russia as Iran beat Morocco, lost to Spain and drew with Portugal to see themselves knocked out of the group stages. Azmoun, who plies his trade for Russia Football club FC Rubin Kazan has scored five times in 26 appearances. Meanwhile, expectations had been raised by Iran's opening victory over Morocco, which sparked exuberant celebrations in the streets of Tehran.

Defeat in the following game, even at the hands of one of the tournament favourites, drew an avalanche of calls on social media for Azmoun to be benched for the final group game against Portugal.

The striker said the "insults" had caused his mother's fragile health to deteriorate and he had decided to retire from the national squad to spare her the upset.

"I had to make a choice and I chose my mother," he wrote on Instagram. "It was the most painful decision of my life."

The loss of Azmoun is a blow to Iran, who had given a good account of themselves in Russia, almost snatching a last-gasp victory against Cristiano Ronaldo's Portugal that would have seen them progress to the last 16 for the first time.

Several Iranian sports writers expressed hope on Friday that the young striker, who plays his club football in Russia for Rubin Kazan, could yet go back on an emotional decision taken in the heat of the moment.

Sardar Azmoun 2018 FIFA World Cup Football
Get the latest updates on India vs England Series, India vs England , live score and IPL 2021 Auction . Like us on Facebook or follow us on Twitter for more sports updates. You can also download the NDTV Cricket app for Android or iOS.