England haven't won a knockout game at a tournament since 2006 and Southgate insisted he had to seek every possible advantage ahead of what he described as the Three Lions' "biggest game for a decade." 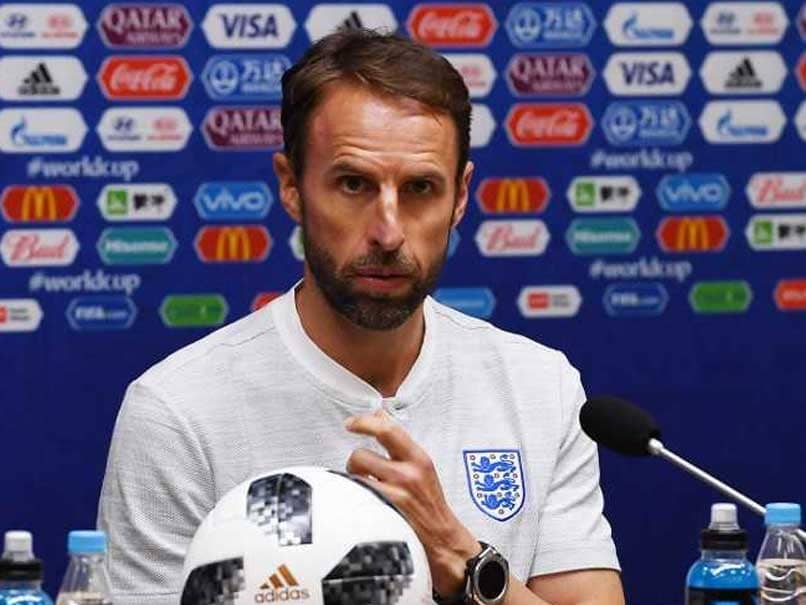 England manager Gareth Southgate defended his decision to leave Harry Kane on the bench among eight changes after losing 1-0 to Belgium to finish runners-up in World Cup Group G. A brilliant strike by Adnan Januzaj six minutes into the second-half set up a last 16 clash with Japan for Belgium, who also made nine changes with qualification for the last 16 already assured for both sides. England appear to face a tougher task in Group H winners Colombia on Tuesday, but have avoided a loaded top half of the draw containing past winners Brazil, France, Argentina and Uruguay as well as European champions Portugal, by finishing second in the group.

"If we put Harry on for 10 minutes and someone whacks him on the ankles that would be ridiculous," said Southgate when questioned why Kane, the tournament's top scorer with five goals wasn't even introduced from the bench. "Everybody knows the most important game is the knockout round."

England haven't won a knockout game at a tournament since 2006 and Southgate insisted he had to seek every possible advantage ahead of what he described as the Three Lions' "biggest game for a decade."

"We tried to take as much of an advantage as we could on a physical level. Whatever happens next week that was the right decision," he added.

Martinez admitted that it would have been easier for Belgium logistically to finish second in the section and play their last 16 tie in Moscow, close to their training base, rather than in Rostov-on-Don on Monday.

However, the Spaniard warned against trying to plot a way through a perceived easier section of the draw.

"I don't think in World Cup you can try to hope to get an easy path," said Martinez.

"England will play Colombia and if you start thinking any further than that, I think you are risking a lot."

The fact second place in the group was no disaster seemed to be a big factor in both coaches' team selection with their places in the last 16 already secured.

Star Belgian duo Eden Hazard and Kevin de Bruyne joined England skipper Kane in watching from the sidelines and their ability to thrill was badly missed as locals in the crowd turned on both sides with jeers and chants of "Russia".

Youri Tielemans did test Jordan Pickford with a fiercely struck effort just six minutes in that forced the Everton stopper into his best save of the World Cup so far.

Moments later Pickford let a Michy Batshuayi effort squeeze past him and was rescued by Gary Cahill's goal-line clearance.

After an early burst, though, Belgium seemed more adept at picking up yellow cards that would have seen them finish behind England if the game ended in a draw due to a poorer disciplinary record.

Tielemans and Leander Dendoncker both went into the book early to cheers from the Belgian fans.

Januzaj suddenly sparked the game into life early in the second-half when he twisted and turned inside the England box before curling a wonderful strike into the top corner.

Marcus Rashford had the opportunity to put serious pressure on Raheem Sterling for his place in the side for the last 16 after two disappointing performances from the Manchester City winger.

But unlike his substitute appearance against Tunisia, Rashford failed to further his case for a start when he slotted England's best chance wide with just Courtois to beat.

Adnan Januzaj 2018 FIFA World Cup Football England vs Belgium, Match 48
Get the latest updates on IPL 2021, IPL Points Table , IPL Schedule 2021 , live score . Like us on Facebook or follow us on Twitter for more sports updates. You can also download the NDTV Cricket app for Android or iOS.