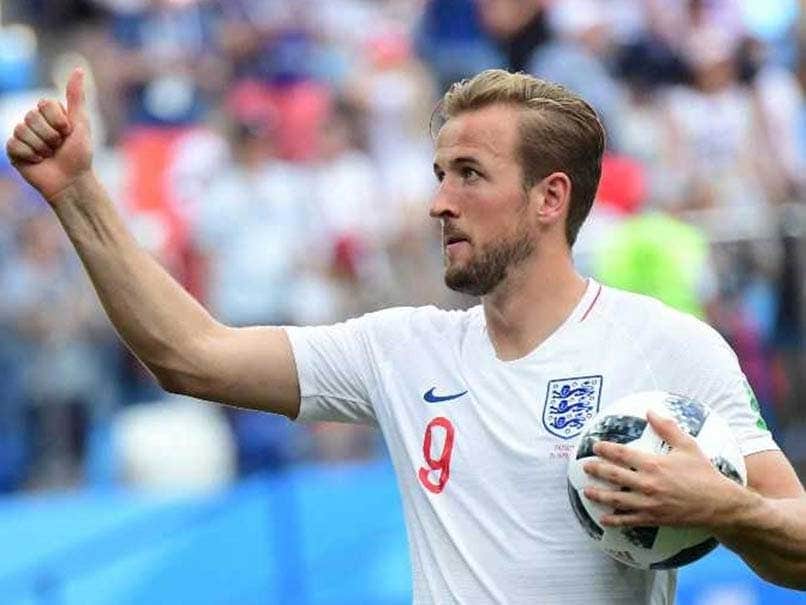 England captain Harry Kane won theGolden Boot award while Croatia captain Luka Modric walked away with the Golden Ball of the 2018 FIFA World Cupon Sunday. Apart from Kane and Modric, France's 19-year-old striker Kylian Mbappe was the winner of the Young Player Award, while Belgian goalkeeper Thibaut Courtois, who made 27 saves, was named as the winner of the Golden Glove.

Kane ended with six goals; two more than Antoine Griezmann, who was joined on four by Romelu Lukaku of Belgium and Russia's Denis Cheryshev.

The Tottenham star topped the chart by two goals ahead of a group including Antoine Griezmann and Kylian Mbappe, who both scored in France's 4-2 defeat of Croatia in Sunday's final.

Kane is the first England player to win the coveted prize since Gary Lineker 32 years ago.

He scored twice against Tunisia in England's first match in Russia and then bagged a hat-trick in a 6-1 romp against Panama.

Manager Gareth Southgate rested Kane for the third group game against Belgium but the captain returned to score from the penalty spot against Colombia in the last 16.

He failed to add to his tally in England's next three games -- the 2-0 quarter-final win over Sweden, the 2-1 semi-final loss to Croatia nor the 2-0 third-place play-off defeat by Belgium.

England Harry Kane Luka Modric Kylian Mbappe Football 2018 FIFA World Cup France vs Croatia, Final
Get the latest updates on T20 World Cup, check out the T20 World Cup Schedule and Live Score . Like us on Facebook or follow us on Twitter for more sports updates. You can also download the NDTV Cricket app for Android or iOS.