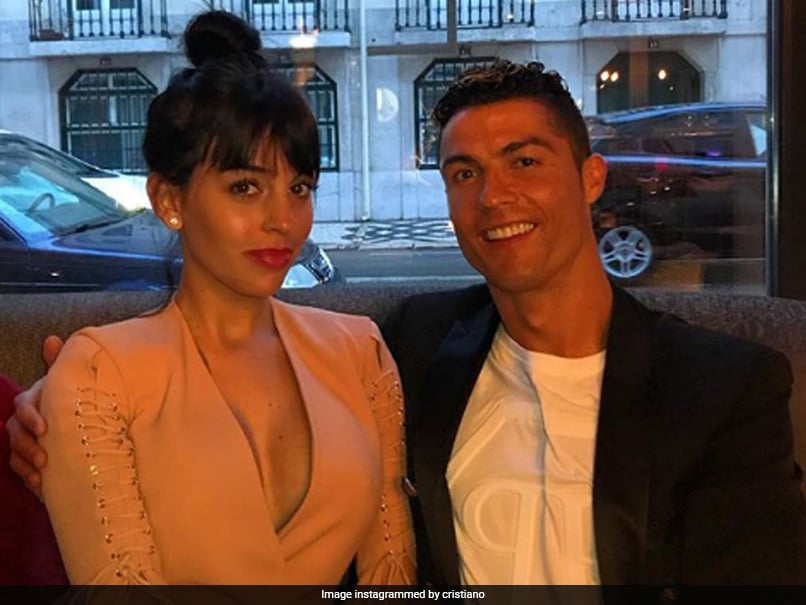 Football superstar Cristiano Ronaldo's partner Georgina Rodriguez has been targeted on social media to be trolled after Portugal was ousted from the FIFA World Cup 2018 after losing to Uruguay in the Round of 16. Edinson Cavani scored twice as Uruguay shattered Ronaldo's World Cup dream with a 2-1 victory over Portugal here Saturday. Paris Saint-Germain striker Cavani curled home a superb 62nd-minute winner to settle a thrilling second round duel in Sochi which sends Uruguay into a quarter-final against France next Friday. Cavani had already put Uruguay in front early on, only for Pepe to head Portugal level in the 55th minute in a thrilling contest that was not the battle of attrition many predicted.

Pepe's goal was the first time the South Americans' defence had been breached in this tournament, but they stood firm after that and are beginning to look like genuine contenders moving into the latter stages in Russia.

Post the loss, critics blamed Georgina for Portugal's 1-2 defeat in Saturday's pulsating game in which Ronaldo failed to find the net despite creating a plenty of chances from outside the box. The 24-year-old has been harassed on her Instagram account since the European champions bowed out. One of her recent posts, in which she wished good luck to Ronaldo and Portugal's team, has been swarmed with angry and malicious comments.

Some took this as an opportunity to throw Uruguay's triumphon her face, pasting Uruguay's flag and comments like "Uruguay, jeje," "Good bay Portugal" and "You must say now Cristiano go to house." Iranian fans used it to take revenge for their national team's defeat to Portugal in the group stage, posting Iranian flags.

Others appeared to just enjoy rubbing salt on the wounds, posting messages like "Yep, your boyfriend is going home now," "Bye bye Portugal", "They are going home tonighttttttt" or just "CIAAAAAAO PORTUGAL jajajajajajajajaj".

Some slammed Georgina for bringing bad luck as she was present at the Fisht Stadium in Sochi where Portugal and Uruguay clashed. "Your greatest mistake was to visit matches. You're not lucky one, unfortunately," a post read.

A Spanish national, Georgina started dating the Portuguese superstar forward in 2016. In 2017 she gave birth to their daughter Alana Martina and became a mother to Ronaldo's two sons and a daughter who were born from surrogate mothers earlier.

Cristiano Ronaldo 2018 FIFA World Cup Football
Get the latest updates on ICC T20 Worldcup 2022, check out the Schedule and Live Score. Like us on Facebook or follow us on Twitter for more sports updates. You can also download the NDTV Cricket app for Android or iOS.