MasterCard faced criticism on social media for its 'disgusting' campaign to donate 10,000 meals to starving children every time Lionel Messi and Neymar score. 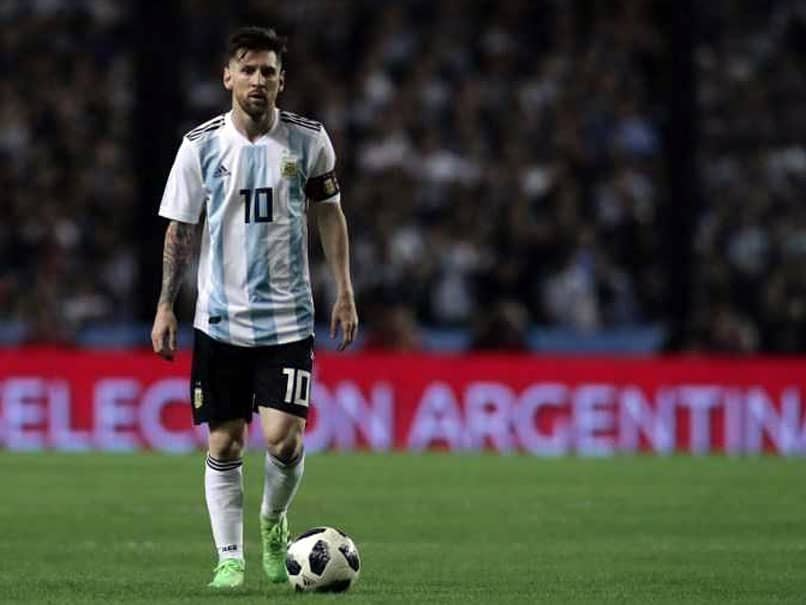 Both Messi and Neymar were quoted by a company press release to be supporting the campaign.© AFP

Credit card giants MasterCard came in for a fair amount of criticism for their campaign ahead of the FIFA World Cup 2018, which stated that it would donate the equivalent equivalent value of 10,000 meals to World Food Program for children in Latin America and the Caribbean every time the football starts would score between now and March 2020. The firm has been one of Brazil's main sponsors since 2012. Even though the campaign was being supported by both Messi and Neymar, it instantly sparked outrage on Twitter, with many suggesting that MasterCard should just hand over the money if it can afford to.

"If you've got the money @MasterCard, just give it away anyway," said one tweet. "Don't let the fate of starving children rest on multimillionaire footballers."

If you’ve got the money @Mastercard, just give it away anyway! Don’t let the fate of starving children rest on multimillionaire footballers. https://t.co/Z3lJtRpPGJ

this is absolutely disgusting. give them the food anyway you awful evil villains

Some others also raised concerns that it would put a lot of unnecessary pressure on the two forwards to score and also on the keepers, who would effectively be denying starving children free meals if they save possible goals.

Both Messi and Neymar were quoted by a company press release to be supporting the campaign.

Brazil have been drawn alongside Switzerland, Costa Rica and Serbia, while Argentina will play Iceland, Nigeria and Croatia in the group stage.

Cristiano Ronaldo 2018 FIFA World Cup Football
Get the latest updates on IPL 2021, IPL Points Table , IPL Schedule 2021 , live score . Like us on Facebook or follow us on Twitter for more sports updates. You can also download the NDTV Cricket app for Android or iOS.