Belgium coach Roberto Martinez said his side should accept they will be the underdogs in their World Cup quarter-final against star-studded Brazil on Friday. 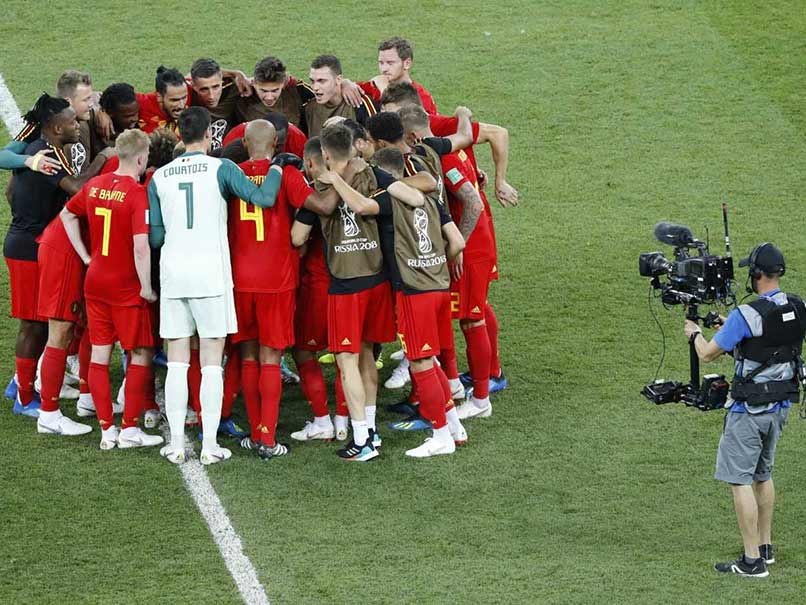 Belgium will face Brazil in quarter-finals in Kazan.© AFP

Belgium coach Roberto Martinez said his side should accept they will be the underdogs in their World Cup quarter-final against star-studded Brazilon Friday. Belgium booked a last eight berth to face the Selecao with a last-gasp 3-2 win over Japan in Rostov-on-Don on Monday when Nacer Chadli scored the 94th-minute winner as the Red Devils came from 2-0 down.

Martinez's side will face Brazil in Kazan and he says Belgiummust embrace their role as underdogs who have nothing to lose.

"They have players who can decide the game on their own like (Philippe) Coutinho and Neymar.

"When we went 2-0 down (against Japan) there was the psychological feeling of 'ok, we have nothing to lose', which freed us up.

"That's like how it will be against Brazil, except we can feel like that from the first second.

"This is the sort of game you dream about as a little boy and we can enjoy it from the first second."

Japan Belgium vs Japan, Round of 16 Eden Hazard

Marouane Fellaini 2018 FIFA World Cup Football
Get the latest updates on ICC Women's Cricket World Cup 2022 and IPL 2022, check out the Schedule , Live Score and IPL Points Table. Like us on Facebook or follow us on Twitter for more sports updates. You can also download the NDTV Cricket app for Android or iOS.