Rose has been racially abused while on England duty before as he was subjected to monkey chants during an under-21 international in Serbia in 2012. 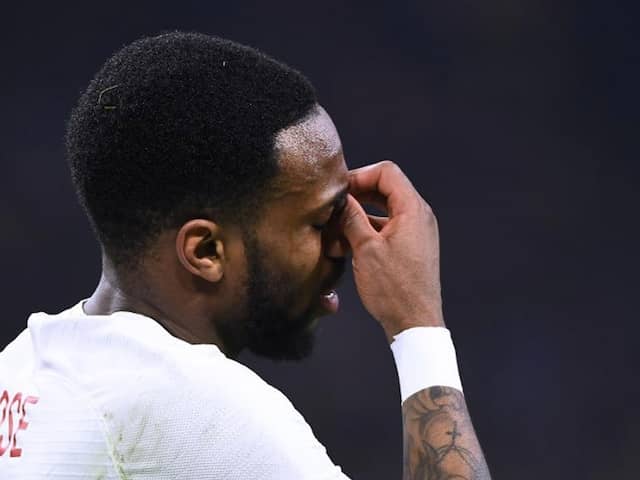 England left-back Danny Rose will not be accompanied by his family at the World Cup in Russia as the Tottenham defender is fearful they could suffer racial abuse. "I'm not worried for myself, but I've told my family I don't want them going out there because of racism and anything else that may happen," Rose told the London Evening Standard. "I don't want to be worrying when I'm trying to prepare for games for my family's safety. "If anything happens to me, it wouldn't affect me like it would if my family had been abused. I'm fine with whatever may or may not happen, and I like to think I'll be able to deal with it in the right way."

As recently as March the Russian football association was fined 30,000 Swiss francs by global governing body FIFA following racist chants by supporters during a friendly international against France.

The Football Against Racism in Europe (FARE) anti-discrimination network reported 89 racist and far-right incidents at Russian games in the 2016-2017 season.

And Rose criticized the decision to award the tournament to a country where racial abuse at games is still common.

"My dad's really upset. I could hear it in his voice. He said he may never get a chance again to come and watch me in a World Cup," he added.

"That was emotional, hearing that. It's really sad. It's just how it is. Somehow Russia got the World Cup and we have to get on with it.

England manager Gareth Southgate has already outlined that his players will receive advice on how to deal with potential racist incidents they may encounter in Russia.

"We work with our players on how we will support each other if anything like that was to happen," said Southgate last month.

"There would be some official protocol to follow if it did happen but we really hope it is a situation that doesn't emerge, and that it's a festival of football we are talking about on the pitch and not talking about things off the field."

Rose has been racially abused while on England duty before as he was subjected to monkey chants during an under-21 international in Serbia in 2012.

The Serbian FA were fined 80,000 euros, whilst Rose was sent-off after the final whistle following clashes between both sets of players and missed the first game of the European U21 Championship in 2013 as a result.

England Danny Rose Football 2018 FIFA World Cup
Get the latest Cricket news, check out the India cricket schedule, Cricket live score . Like us on Facebook or follow us on Twitter for more sports updates. You can also download the NDTV Cricket app for Android or iOS.