Yogeshwar Dutt thinks that Sushil Kumar's vast experience will be his forte. 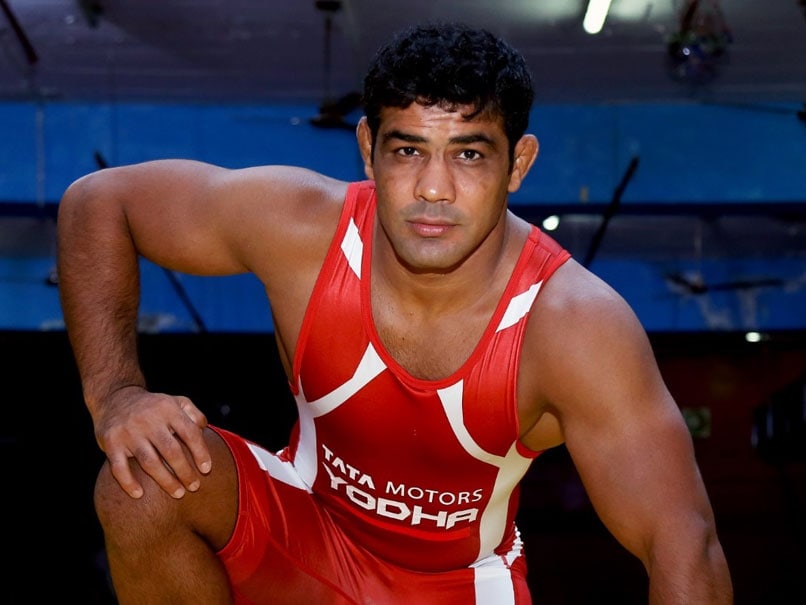 Sushil Kumar returns to the World Wrestling Championships after a gap of eight years.© WWC

India's wrestling legend Yogeshwar Dutt believes that double Olympic medallist Sushil Kumar will be a medal contender in 74kgs as he returns to the World Wrestling Championships after a gap of eight years. The 2010 world champion is eyeing a fourth Olympic berth and Yogeshwar Dutt thinks that Sushil Kumar's vast experience will be his forte. "Sushil Pehelwan Ji is one of the most experienced wrestlers right now. He has won 2 Olympic medals and one World Championship gold medal, that itself speaks a lot about him. His experience will help him a lot in this World Championship," said Dutt.

"I've a lot of expectations from our wrestlers especially Bajrang, Sushil, Sakshi and Vinesh. Over the past few years, our performance has been really good. We've won medals in different tournaments through the year and I have high hopes," he said.

"This World Championship is a great chance for us to win maximum Olympic quotas," he added.

"The entire team has worked really hard and if they finish in the top 6 and get Olympic quotas, they'll get ample time to prepare for the Tokyo Olympics and work on their shortcomings with a free mind", Yogeshwar added.

Asian Championship silver medallist Harpreet Singh (82kg), Sagar (63kg), and Manjeet (55kg) went down in their opening bouts without registering a single point whereas Yogesh (72kg) gave his all before suffering a narrow defeat.

Harpreet was expected to put up stiff resistance against the Czech Republic's Petr Novak but was beaten by a huge 0-7 margin. Yogesh was the best performer from the Indian contingent but his lack of patience towards the end of his bout with Raymond Anthony Bunker III cost him dearly and it resulted in his 5-6 defeat.

Despite their losses, Sagar and Manjeet had chances to progress to the repechage round as their respective conquerors, Almat Kebispayev and Eldaniz Azizli made it to the semi-finals. But with both of them getting knocked out in the semis, all hopes were dashed for the Indian grapplers.

On Day 2 of the World Championships, Indian wrestlers will look to put up a better show as they start their campaign in the Round of 32 as the action in Greco-Roman category continues. In 67kg, Manish will take the mat against Bulgaria's Deyvid Dimitrov.

Sunil Kumar (87kg), who won a silver medal at the Asian Championships in April, will look to continue his good form against USA's Josef Patrick Rau while Ravi Kumar will meet Taipei's Cheng Hao Chen in 97kg.

Comments
Topics mentioned in this article
Sushil Kumar Yogeshwar Dutt Wrestling
Get the latest updates on Fifa Worldcup 2022 and check out  Fifa World Cup Schedule, Stats and Live Cricket Score. Like us on Facebook or follow us on Twitter for more sports updates. You can also download the NDTV Cricket app for Android or iOS.