Indian wrestlers have been highly impressive at the global level in run up to the Tokyo Olympics and at least three of them will be genuine medal contenders at the Games. 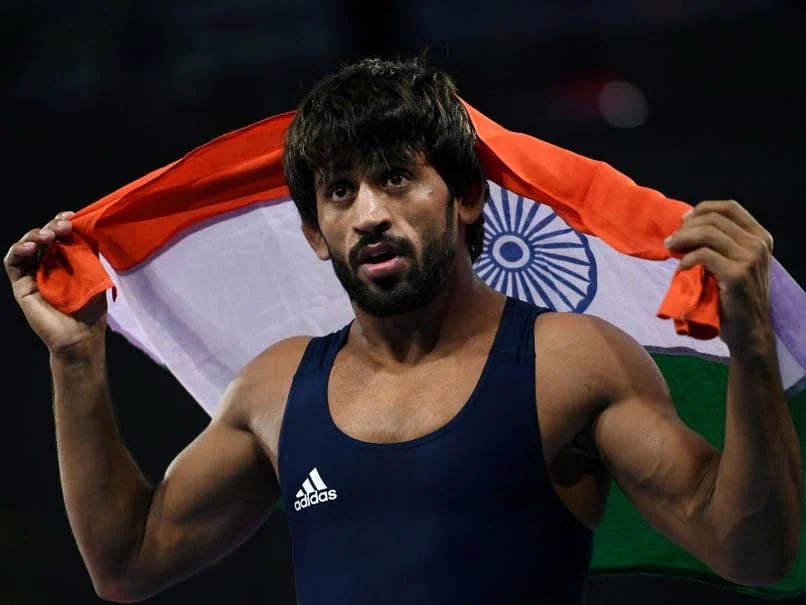 Indian wrestlers have been highly impressive at the global level in run up to the Tokyo Olympics and at least three of them will be genuine medal contenders at the Games. India will field seven wrestlers, headlined by the spunky Vinesh Phogat and a very strong Bajrang Punia. Then there are youngsters like Anshu Malik and Sonam Malik, who sprang a surprise by their rather quick success after moving from the junior to senior circuit.

PTI takes a look at the strengths and weaknesses of all of them.

Bajrang has been a major force at the world stage and has stood on podium in each of his last 10 international tournaments, winning six gold medals, three silver and one bronze. Always thriving on superior stamina, leg defence has been an issue for Bajrang for long. He has worked on this aspect of his game. He is competing in one of the most competitive weight categories that has at least 6-8 wrestlers, who are all medal contenders. The 27-year-old will have to ensure that he does not give away too many early points in a field that features tactically strong rivals.

If there is one wrestler, who did not hog much limelight but is a genuine medal contender, that is quiet and shy Ravi Dahiya. A product of Chhatarsal stadium, Ravi is a slow starter but begins to dominate the contest as the clock ticks away. He possesses immense strength, stamina and is technically sound. However, he can't afford to leave too much work for the second period as it happened at the Poland Open, where he conceded a 0-8 lead in the final and ran out of time to make up.

While Deepak was making steady progress from the junior to senior circuit, he is heading to Tokyo under-prepared in terms of competition time. He has not competed since the 2020 World Cup and was nursing a left hand injury before the Poland Open from which he withdrew. Lack of exposure at the senior level means there is an unpredictability around him but at the same time, it could work against him.

The way Vinesh has dominated the circuit, she is easily a strong gold contender in her category. The change in weight category has worked well for her as she now has more strength in her muscles. She is a tactically superior wrestler, has immense power that makes her one of the favourites. However, she can concede points on counter-attack, the only area of concern in her game.

Not many expected Seema to qualify for the Games but she punched her ticket at the World Qualifiers in Bulgaria in a depleted filed. While she is gritty, lack of experience at the big stage is a big drawback. There are at least eight wrestlers in her category against whom she has never competed.

By qualifying for the Tokyo Games, Anshu has exceeded the set targets. Anshu is fierce on the mat. Tokyo will largely help her in gaining experience at the biggest stage. She has nothing to lose.

Like Anshu, Sonam too is a surprise qualifier as she has not competed even at the junior level, jumping straight into the senior circuit from the Cadet level. She shot to fame with her four consecutive victories over Rio bronze medallist Sakshi Malik in the domestic arena. Sonam is also nursing a knee injury that has severely hampered her preparations for the Games.

Comments
Topics mentioned in this article
Bajrang Punia Wrestling India
Get the latest updates on IPL 2021, check out the IPL 2021 Schedule and Indian Premier League Live Score . Like us on Facebook or follow us on Twitter for more sports updates. You can also download the NDTV Cricket app for Android or iOS.