Tokyo Olympics: The Indian men's hockey team, once unbeatable, is now not a surety for a medal any more although the current contingent raises some hopes of a podium finish after over 40 years. 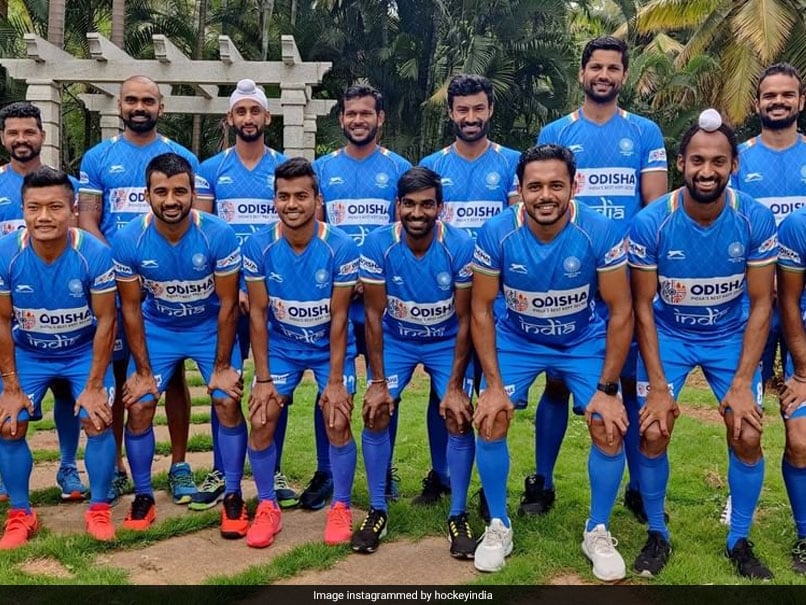 In recent times, the Indian men's hockey teamhas always had to live in the shadows of the glorious past. Eleven Olympic medals that include eight gold, one silver and two bronze medals makes for an envious haul at the highest level. All that, however, is history. The Indian men's team last won an Olympic medal in hockey way back in the 1980 Moscow Games. It's been over 40 years and while there have been times when it seemed the jinx would be broken, the barren run has continued. Led by midfielder Manpreet Singh, the Indian men's hockey team will once again strive to end that drought at the Tokyo Games and bring home a medal that the country so badly craves.

If superstitions are anything to go by, then the medal hoodoo could finally be at an end. The last time the Olympics bandwagon was in Japan, in 1964, the Indian men's hockey team came back with a gold. While that makes for good reading for all the superstitious folks out there, let's take a look at the current team and their achievements in the recent past.

India have a solid captain and superstar leading them to into battle in Tokyo. Named men's hockey player of the year in 2019, Manpreet Singh will be representing the country at the Olympics for the third time.

India also reached the quarterfinals of the 2018 World Cup in Bhubaneswar and performed exceedingly well in the FIH Hockey Pro League before the COVID-19 pandemic disrupted the schedule.

The improvements in the overall performance have been clear to see with the team currently ranked fourth in the world.

Manpreet will have two deputies in defenders Birendra Lakra and Harmanpreet Singh. While other senior statesman like PR Sreejesh will provide the experience, India will have 10 players who will be participating at the Olympics for the first time.

India are in Group A along with defending champions, Argentina, New Zealand, Spain, Australia and hosts Japan.

India will begin their Olympic campaign on July 24 against New Zealand.

Comments
Topics mentioned in this article
India Manpreet Singh India Olympics 2020 Hockey
Get the latest updates on Fifa Worldcup 2022 and check out  Fifa World Cup Schedule, Stats and Live Cricket Score. Like us on Facebook or follow us on Twitter for more sports updates. You can also download the NDTV Cricket app for Android or iOS.