Sonam Malik defeated Sakshi Malik to cement a place in the Indian team for the Asian wrestling championships while Anshu Malik knocked out Pooja Dhanda in another encounter. 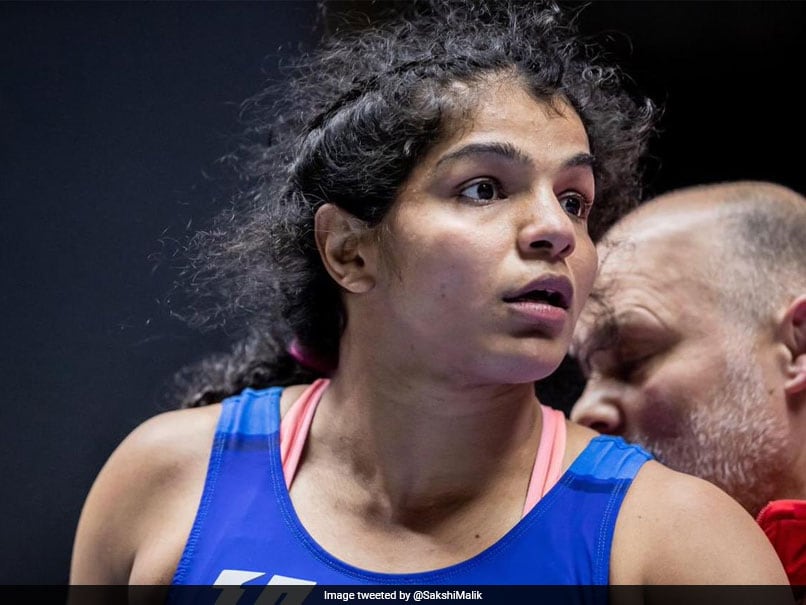 The Asian championships will be held in New Delhi between February 18 and 23.© Twitter

Causing a major upset, two-time world cadet champion Sonam Malik defeated Rio Olympic bronze medallist Sakshi Malik to cement a place in the Indian team for the Asian wrestling championships while promising junior Anshu Malik knocked out world championship medallist Pooja Dhanda in another encounter, in Lucknow on Saturday. Despite, trailing 4-6 in the second period, Sonam made a comeback as she produced a four-point throw with just three seconds left in the bout to make it 10-10 and later emerged victorious on criteria of scoring the last point.

Sonam then went on outclass Radhika 4-1 in the final to fix her place the Indian team in the 62kg category.

On the other hand, Anshu hammered ace Pooja and then Mansi in the final of the 57kg category.

The Asian championships will be held in New Delhi between February 18 and 23.

Comments
Topics mentioned in this article
Sakshi Malik Wrestling
Get the latest updates on India vs Australia and check out  Schedule, Results and Live Score. Like us on Facebook or follow us on Twitter for more sports updates. You can also download the NDTV Cricket app for Android or iOS.