Indian wrestlers Sonam Malik, Seema, Anshu Malik, Nisha and Pooja will compete at the Asian Olympic Qualifying Event after being selected at the trial in Lucknow on Monday. 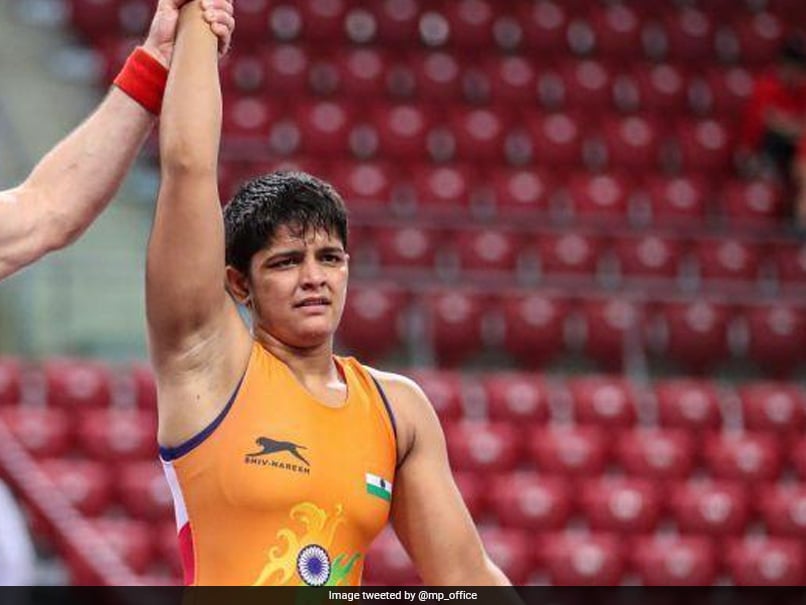 Five Indian wrestlers, including Haryana's Sonam Malik, will compete at the Asian Olympic Qualifying Event and 2021 Senior Asian Wrestling Championship to be held in Kazakhstan from April 9 to 18. Apart from Sonam, the other four wrestlers to make the cut are Seema (50Kg), Anshu Malik (57Kg), Nisha (68Kg) and Pooja (76Kg). They were selected in a selection trial that was held in five Olympic weight categories in Lucknow on Monday. The 18-year-old Sonam notched up her fourth straight win over Rio Olympics bronze medallist Sakshi Malik with a 8-7 triumph in the trials.