Sandeep Singh Mann booked the 74kg slot in the Indian wrestling team for the Asian Olympic Qualifiers to be held in April in Kazakhstan. 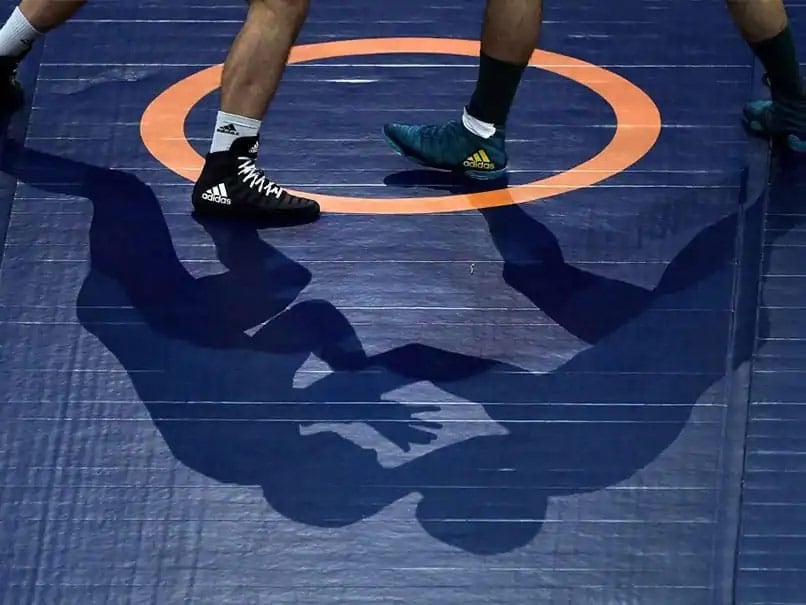 Asian Olympic Qualifiers for wrestling will be held in April in Kazakhstan.© AFP

National champion Sandeep Singh Mann booked the 74kg slot in the Indian wrestling team for the upcoming Asian Olympic Qualifiers, edging out comeback-man Narsingh Pancham Yadav and seasoned Amit Dhankar in the trials, held in New Delhi on Tuesday. The 74kg being the most competitive category, bouts were close despite absence of two-time Olympic medallist Sushil Kumar, who opted to skip trials, saying he was not prepared. Sandeep beat Dhankar 2-1 in the final bout, earning the right to be on the flight to Almaty, Kazakhstan where the Olympic Qualifiers will be held from April 9-11.

Sandeep had got the better of Narsingh Yadav 4-3 in the semi-finals.

Amit had made the final after winning his semifinal against Jitender Kinha on criteria. He scored the last point in the 3-3 tie to emerge winner.

Satyawart Kadiyan and Sumit Malik expectedly won the trials in the 97kg and 125kg respectively.

Both of them had fared poorly in the recent Ranking Series event in Rome.