Lucie Safarova, playing in her first quarterfinal tie at the majors since Australian Open in 2008, beat Russia's Ekaterina Makarova 6-3, 6-1. 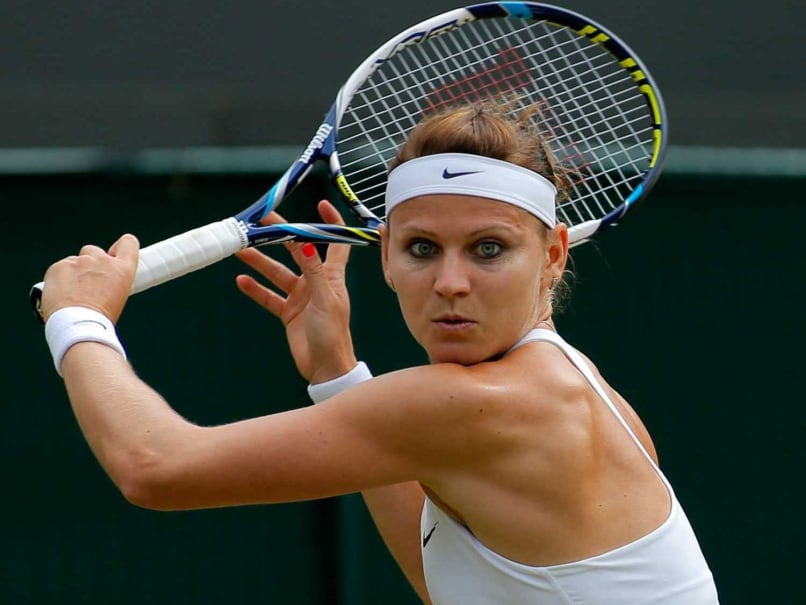 Safarova was playing in her first quarter-final at the majors since the 2007 Australian Open and showed no signs of being overawed in a ruthless 57-minute rout of the 22nd seed on Court One.

Safarova will play one of her compatriots in the last four as she is scheduled to meet the winner of Tuesday's all-Czech quarter-final between Petra Kvitova, the 2011 Wimbledon champion, and world number 43 Barbora Zahlavova Strycova.

It will be the first time two Czech women have advanced to the semi-finals at the same Grand Slam since Hana Mandlikova and Helena Sukova at the 1986 French Open.

Comments
Topics mentioned in this article
Lucie Safarova Wimbledon 2014 Tennis
Get the latest updates on ICC Women's Cricket World Cup 2022 and IPL 2022, check out the Schedule , Live Score and IPL Points Table. Like us on Facebook or follow us on Twitter for more sports updates. You can also download the NDTV Cricket app for Android or iOS.