World No. 25 Nicolas Almagro of Spain has pulled out of the Wimbledon due to a foot injury. 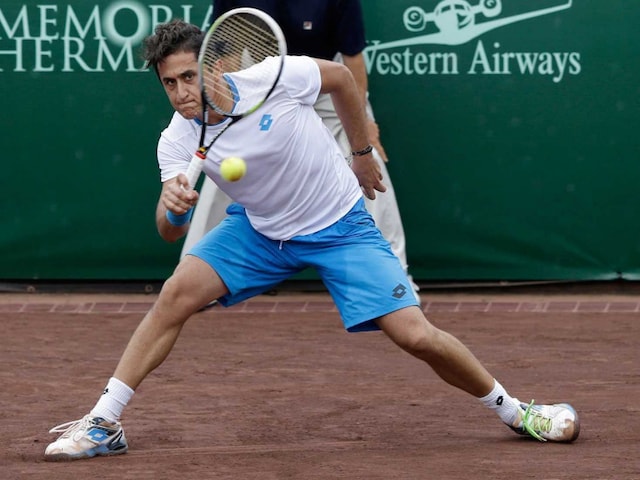 The 28-year-old clay-court specialist was named among the seeds on Wednesday and in his absence Canadian 23-year-old Vasek Pospisil is promoted into the top 32.

Pospisil becomes the 31st seed, ahead of Russian Dmitry Tursunov, who has lost in the first round in four of the last five years at the grasscourt tournament.

"Nicolas Almagro has withdrawn from the gentlemen's singles due to a foot injury," the Wimbledon referees office announced.

Almagro, ranked 26 in the world, reached the third round of the season's third Grand Slam four times.

Comments
Topics mentioned in this article
Tennis Wimbledon 2014 Nicolas Almagro
Get the latest Cricket news, check out the India cricket schedule, Cricket live score . Like us on Facebook or follow us on Twitter for more sports updates. You can also download the NDTV Cricket app for Android or iOS.