Of the 10 lifters who have made the cut in the Asian Games squad, nine of them were part of the Indian contingent at the CWG. Seven of these 10 weightlifters had bagged medals there, including three gold medals. 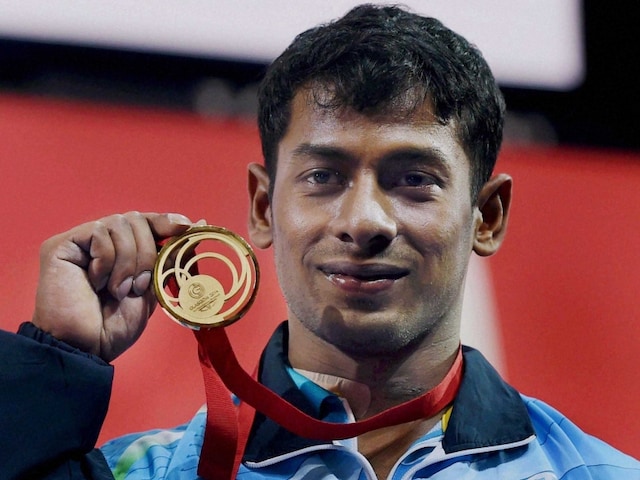 Seven medallists from the Glasgow Commonwealth Games have made it to the 10-member Indian squad for the upcoming Asiad in Incheon, where they would look to build on their new-found clean image having purged the sins related to past doping controversies.

India brought home as many as 12 medals from Scotland but what also made news was that none of the athletes were found to have tested positive.

Five men and as many women will represent India at the Asiad, to be held in the Korean city from September 19 to October 4.

Of the 10 lifters who have made the cut in the Asian Games squad, nine of them were part of the Indian contingent at the CWG. Kavita Devi (85kg) is the lone lifter who did not go to Glasgow.

Seven of these 10 weightlifters had bagged medals there, which included three yellow metals.

No separate trails had been conducted for the Asian Games as most of the lifters had already proved their mettle at Glasgow. Moreover, there was hardly a gap of a little over one month between the two major tournaments.

The squad for the Asian Games was selected on the basis of the trials that were conducted on June 3 before the Commonwealth Games.

"There was no time for separate trials for the Asian Games. As it is, there is hardly any time left between the two mega-tournaments. The CWG ended on August 3 and the Asiad is starting on September 19," Indian women's team coach Hansa Sharma told PTI.

"The lifters need a lot of time to recover after an important tournament, so there could not be any separate trails for the Asiad," she added.