Weightlifter Ravi Kumar Katulu's four-year doping ban along with four others by the NADA will not affect country's quota places in next year's Olympics in Tokyo, said national federation secretary Sahdev Yadav. 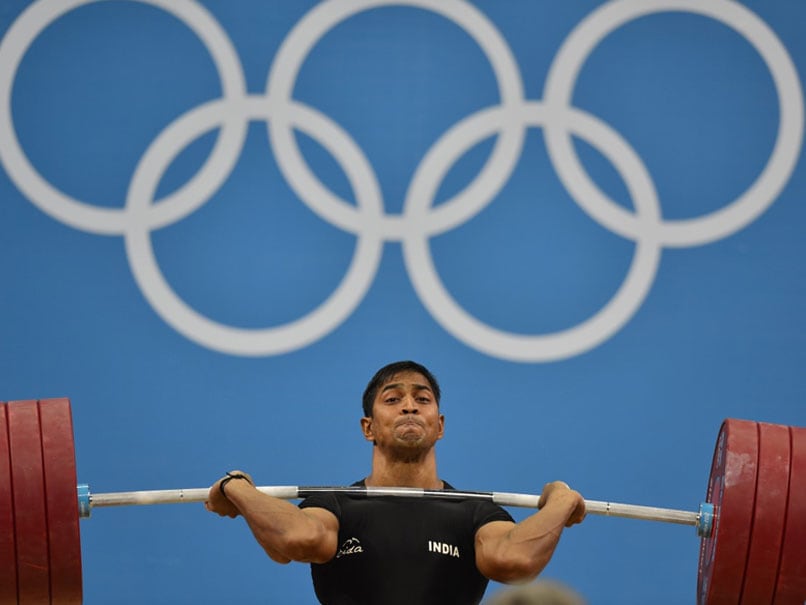 The most high-profile of the names -- Ravi Kumar, tested positive for banned substance Ostarine, a Selective Androgen Receptor Modulator (SARM) which can increase muscle mass, in-competition during this year's National Championship in Visakhapatnam.

"Yes, Ravi Kumar Katulu has been handed suspension for four years. He has tested positive for SARM," confirmed Yadav but completely rubbished speculation that the Indian Weightlifting Federation (IWLF) is in danger of losing quota places for the 2020 Tokyo Olympics.

"Let me clarify the rule to you. The doping violations that will be counted are those at the international meets where WADA tests the lifters. NADA's sanctions are not valid when it comes to international competitions," Yadav told PTI on Tuesday.

"Therefore these sanctions will not be counted and I can assure that Indian weightlifters are safe as far as quota places for Tokyo is concerned," Yadav added.

The new International Weightlifting Federation (IWF)'s rule state that any nation with 20 or more violations at international events (WADA tested) between 2008 and 2020 will have just one male and one female weightlifter. Those who have doping violations up to 19 lifters can send two men and two women.

The new policy came into effect last year after the International Olympic Committee (IOC) threatened the sport with removal from the Olympic schedule for the Paris 2024 Games if it failed to improve its doping record.

Comments
Topics mentioned in this article
Weightlifting
Get the latest updates on ICC T20 Worldcup 2022 and CWG 2022 check out the Schedule, Live Score and Medals Tally. Like us on Facebook or follow us on Twitter for more sports updates. You can also download the NDTV Cricket app for Android or iOS.