Weightlifters from five state units - Services Sports Control Board, Delhi, Manipur, Haryana and Punjab - had earlier tested positive for banned substances across different competitions. Hence, they were being stopped from participating in the upcoming National Championship, to be held in Patiala from December 24 to 29 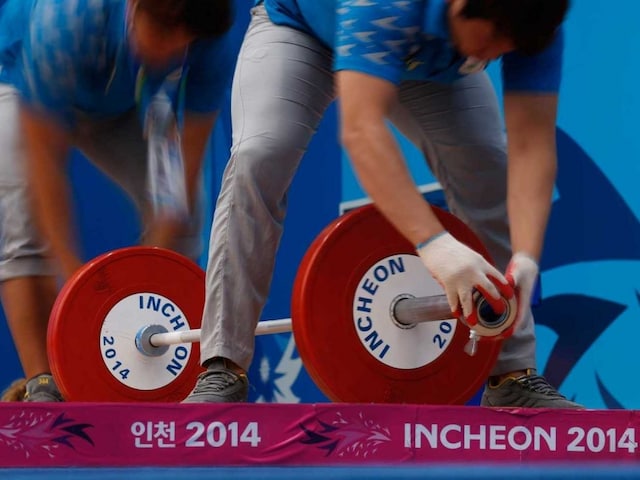 Cracking the whip on five of its state units, the Indian Weightlifting Federation (IWF) on Saturday decided to ban them from taking part in the national championship, scheduled later this month, as a punishment for their lifters' being caught for doping. (Read more sports stories here)

Weightlifters from five state units - Services Sports Control Board, Delhi, Manipur, Haryana and Punjab - had earlier tested positive for banned substances across different competitions and hence were being stopped from participating in the upcoming tournament, to be held in Patiala from December 24 to 29.

"We have banned Services Sports Control Board, Delhi, Manipur, Haryana and Punjab from taking part in the national championship because the weightlifters from these State units had earlier tested positive for doping," IWF secretary general Sahdev Yadav said.

In April this year, the National Anti-Doping Agency (NADA) had caught 21 weightlifters in five championships for testing positive for banned substances.

Out of those 21, 16 were from Delhi, Punjab and Haryana, who were caught at the National Youth and Junior Weightlifting Championships, held in Yamunanagar in January.

According to the IWF rules, in case of two or more doping violations in a 12-month period in tests conducted by the IWF or NADA, a state federation could be suspended from participating in any activities of the IWF for a period of up to two years.

"There are two or more lifters who have tested positive for banned substances from these states units in the last one year or so and that's why we have decided not to allow them in the upcoming competition," said Yadav.

During the National Youth and Junior Championships, four lifters from Delhi, three from Punjab and two each from Haryana and Manipur had tested positive.