Commonwealth Championships: Jeremy Lalrinnunga came out on top in the men's 67kg category in Tashkent. 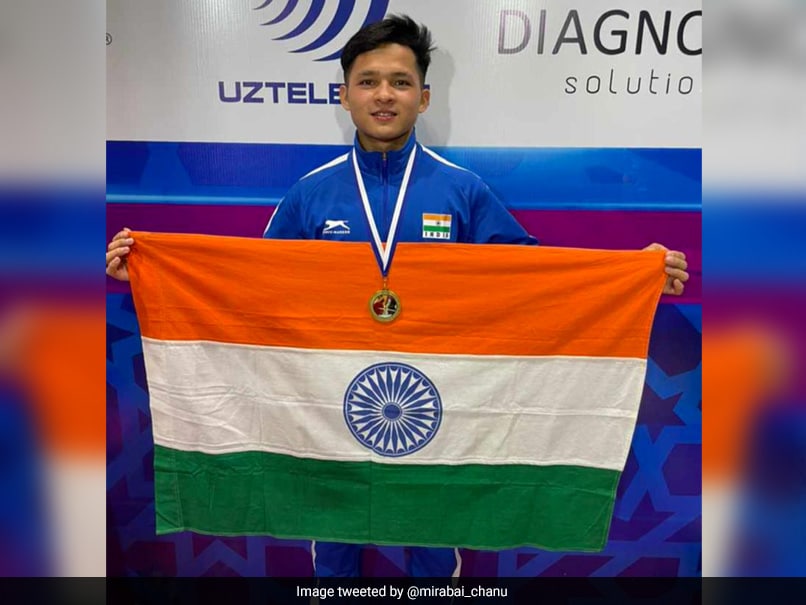 India's weightlifter Jeremy Lalrinnunga on Friday won the gold medal in the men's 67kg category at the ongoing Commonwealth Weightlifting Championships 2021 in Tashkent. The 2018 Youth Olympics gold medallist lifted an impressive total of 305kg (141kg and 164kg) to win top honours at the Commonwealth meet. Lalrinnunga was just 1kg shy to improve his personal best which stands at 306kg (140kg 166kg). The 19-year-old managed to lift 141kg in the snatch to create a new national record. In clean and jerk, he then lifted 164kg. In the World Championships, the Mizo teenager was placed fourth in snatch and seventh overall.

Earlier, Guru Raja won the silver medal in the men's 61kg among Commonwealth nations with a total of 265kg (117kg 148kg). He was eighth on the overall world leaderboard.

India, being a Commonwealth nation, is competing in both.

Comments
Topics mentioned in this article
Weightlifting
Get the latest updates on ICC Women's Cricket World Cup 2022 and IPL 2022, check out the Schedule , Live Score and IPL Points Table. Like us on Facebook or follow us on Twitter for more sports updates. You can also download the NDTV Cricket app for Android or iOS.