Ashes: Scott Boland said he was living the dream Sunday after becoming only the second Indigenous man to play Test cricket for Australia. 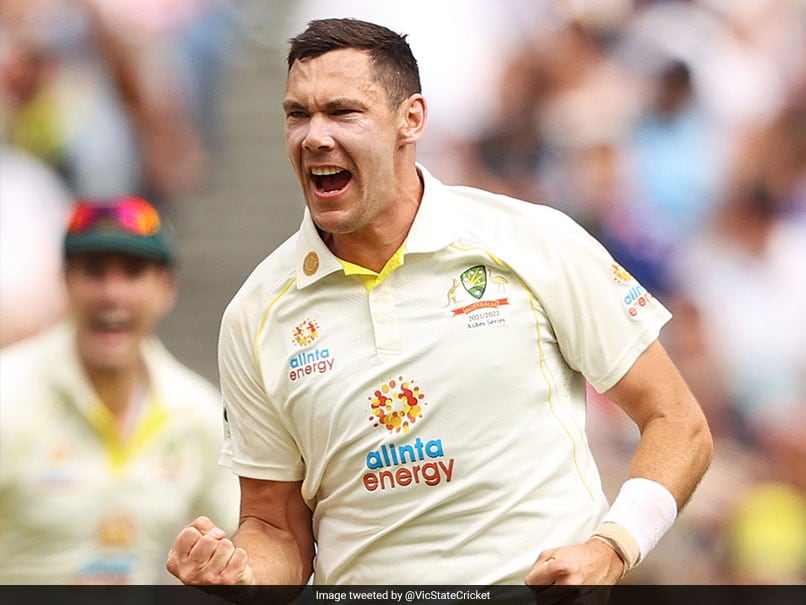 Scott Boland said he was living the dream Sunday after becoming only the second Indigenous man to play Test cricket for Australia. The experienced 32-year-old was called up as injury cover after the second Ashes Test and unexpectedly got the nod for the third match with Jhye Richardson, Michael Neser and Josh Hazlewood either not fit or being rested. He made the most of the opportunity on home turf at the Melbourne Cricket Ground, overcoming early nerves to take 1-48 as Australia skittled England for 185 in the first innings.

"It means a lot to join a pretty small club and hopefully it's just the start for the Indigenous community. I just want to be a role model to encourage Indigenous kids to want to play cricket," he said.

"The Indigenous community in AFL (Australian Rules) and rugby is so big and hopefully one day Aboriginals in cricket can be just as big."

Boland, who hails from the Gulidjan tribe in western Victoria state, is the first Indigenous man to play for Australia since Jason Gillespie, who won 71 caps and played his last Test 15 years ago.

"You hear of athletes who said they saw Cathy Freeman in 2000 (at the Sydney Olympics) and that's inspired them to be the next Olympian," Cricket Australia's Indigenous advisory chair Justin Mohamed told reporters.

"Hopefully there will be the six-, eight- or 10-year-old watching something like this (Boland) and saying 'that's what I want to do'."

Boland's 272 first-class wickets have included 42 in his past six games at the Melbourne Cricket Ground at an average of 14.4, which played a big part in his call up.

"Obviously I was really excited when the finger went up," he said after trapping Mark Wood lbw.

"I was so happy and all my teammates really got around me... (that) made it really special."

Melbourne Cricket Ground The Ashes, 2021/22 Cricket Australia vs England, 3rd Test
Get the latest updates on IPL Auction 2023 and check out  IPL 2023 and Live Cricket Score. Like us on Facebook or follow us on Twitter for more sports updates. You can also download the NDTV Cricket app for Android or iOS.