Ashleigh Barty stayed on top of the Women's Tennis Association rankings despite losing in the semi-finals of the Australian Open. 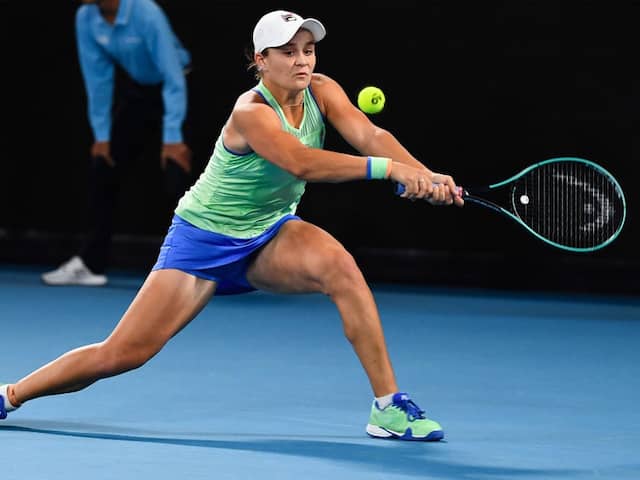 Ashleigh Barty was knocked out of the Australian Open by eventual champion Sofia Kenin.© AFP

Australia's Ashleigh Barty remains at the top of the Women's Tennis Association (WTA) rankings released on Tuesday, despite going down in the semi-finals of the Australian Open last month. After claiming the Adelaide International title in January, the 23-year-old was then knocked out of the final four in the Australian Open suffering a 7-6, 7-5 defeat against American Sofia Kenin who ultimately won the tournament. Despite the loss, Barty has retained her number one status, while Sofia who went on to defeat Spain's Garbine Muguruza in the final, surged up to seventh place.

Comments
Topics mentioned in this article
Ashleigh Barty Sofia Kenin Naomi Osaka Serena Williams Tennis
Get the latest Cricket news, check out the India cricket schedule, Cricket live score . Like us on Facebook or follow us on Twitter for more sports updates. You can also download the NDTV Cricket app for Android or iOS.