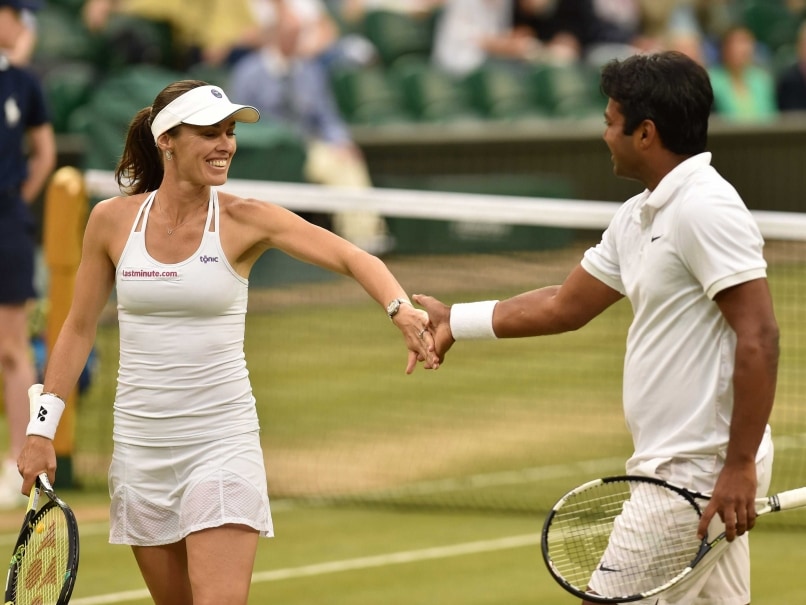 23.26: Surprise, surprise! Alexander Peya and Timea Babos have held their serve! Paes and Hingis are 4-1 up in the 2nd set.

23.20: Paes and Hingis are breaking serves for fun now! They're up 3-0 and 3 more away from a comprehensive win in the final of a Wimbledon!

23.15: Paes and Hingis have a late flight to catch? They've quickly broken their opponents in the first game of the second set. 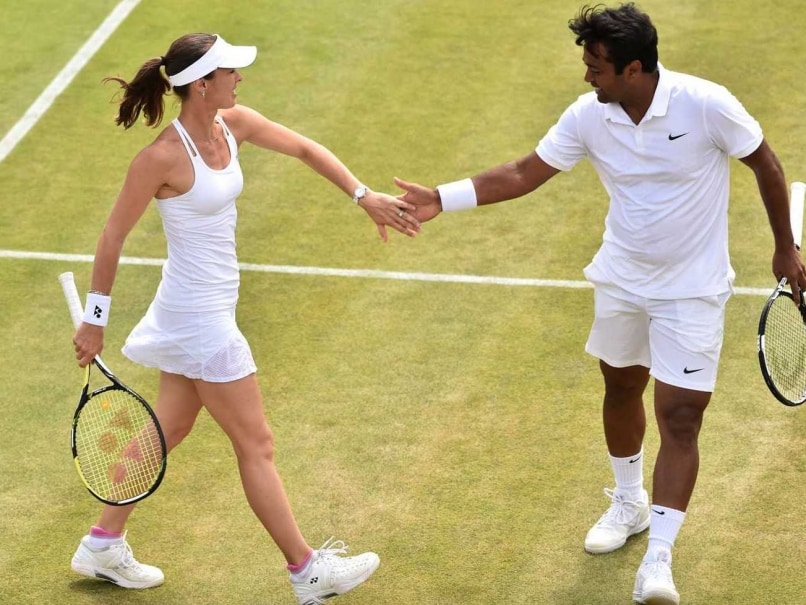 Leander Paes and Martina Hingis in action at Wimbledon.

Leander Paes and Martina Hingis take on Austrian-Hungarian fifth seeds Alexander Peya and Timea Babos for the championship. Catch all the live scores and updates here:

Indian tennis ace Leander Paes is all set to play the Wimbledon mixed doubles final on Sunday with Swiss veteran Martina Hingis. The 42-year-old is gunning for his 16th Major trophy. (Read More) 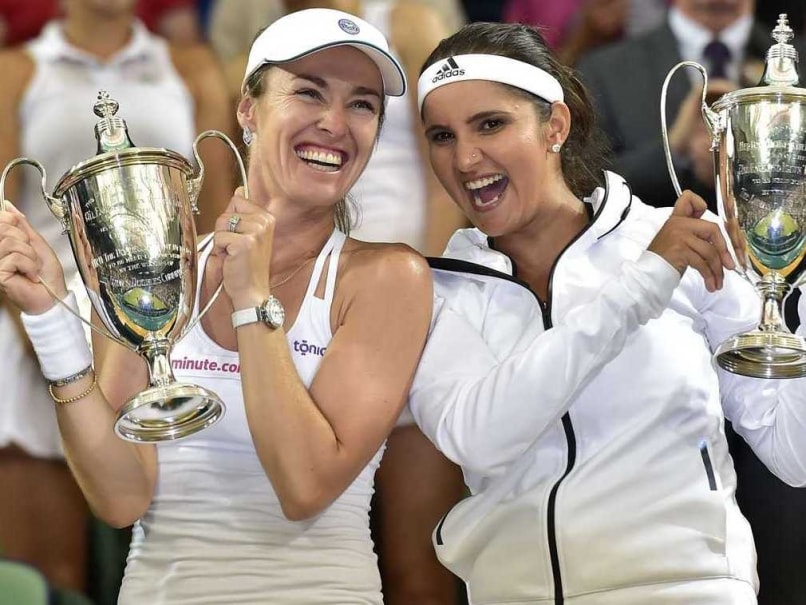 Sania and Hingis pose with their trophy on Sunday

Martina Hingis has waited 17 years - half her life - to add to her three Wimbledon titles. The wait is over after a topsy-turvy, tooth-and-nail women's doubles final in which the 34-year-old Swiss and her partner, India's Sania Mirza, defeated the formidable Russian pairing of Ekaterina Makarova and Elena Vesnina. (Read More)

Comments
Topics mentioned in this article
Leander Paes Martina Hingis Alexander Peya Timea Babos Tennis
Get the latest Cricket news, check out the India cricket schedule, Cricket live score . Like us on Facebook or follow us on Twitter for more sports updates. You can also download the NDTV Cricket app for Android or iOS.