Venus Williams, who was suffering from a thigh injury, lost to Jelena Jankovic 6-2, 6-2 in the Hong Kong Open semi-finals. 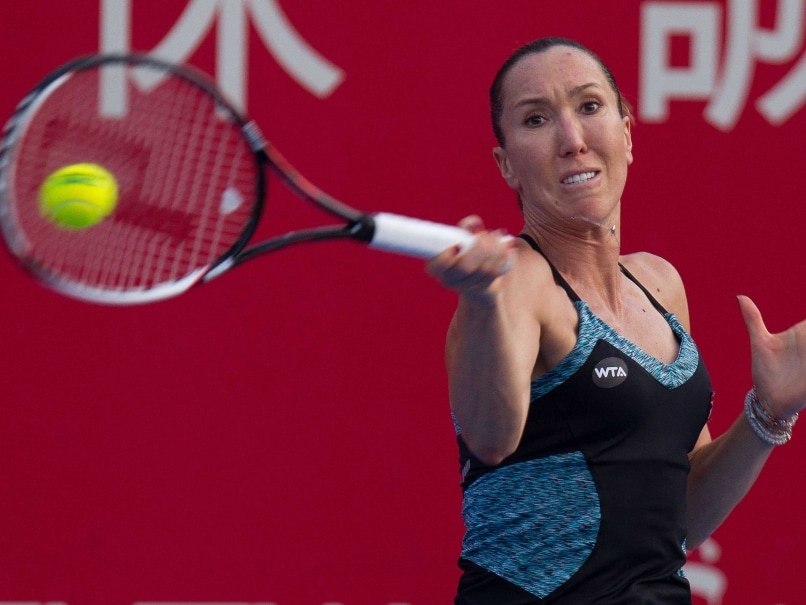 The Serbian former world number one stepped into the way of the seven-time Grand Slam winner who had banked on Hong Kong to get the points she needs to make the top eight for Singapore WTA finals.

"It was a good match for me. I fought hard. Playing against Venus is never an easy task. She is such a great champion...I am glad I was able to beat her tonight," Jankovic told reporters after the 7-5, 6-4 match that lasted for two hours and four minutes.

Suffering from a thigh injury, 35-year-old Williams said at a post-match presser: "It's definitely disappointing."

"It's probably one of the best matches of the year for her (Jankovic), not a lot of errors from her side. A lot of great defence."

She is also inclined to call it a season following the defeat that kept her 11th in the Road to Singapore rankings.

"I don't know...I have been playing with an injury. I need to start to think about next year. To extend my season for three more weeks may not be...good," she told reporters at the press conference.

"I have to figure out what the best thing is for me...how I can recover."

Venus had stood 4-5 down after three double faults in the ninth game of the first set.

3-0 up in the following set, the third-seeded American player was hit by a comeback from forth-seeded Jankovic who went on to win seven of the following nine games to finish the match.

Jankovic is to play Kerber on Sunday who eased through her semi-finals in a 6-2, 6-2 victory against Australian Samantha Stosur.

"She (Kerber) is a little bit (of a) different player to Venus. She is very very solid...I really have to play aggressive," Jankovic said.

World number 9 Kerber, the top seed left in the tournament, now only needs one more win to qualify for the WTA finals after cruising into the finals in just one hour and 11 minutes.

"I'm really happy about my performance today. I am actually not thinking too much about this one win tomorrow. It's another day. It's another match. I will just try to play good tennis and try to win the final here," Kerber said.

Comments
Topics mentioned in this article
Jelena Jankovic Venus Williams Tennis
Get the latest updates on IPL 2021, check out the IPL 2021 Schedule and Indian Premier League Live Score . Like us on Facebook or follow us on Twitter for more sports updates. You can also download the NDTV Cricket app for Android or iOS.