Italy's 43rd-ranked Roberta Vinci and Italy's 26th-ranked Flavia Pennetta will face off in the US Open 2015 women's final. 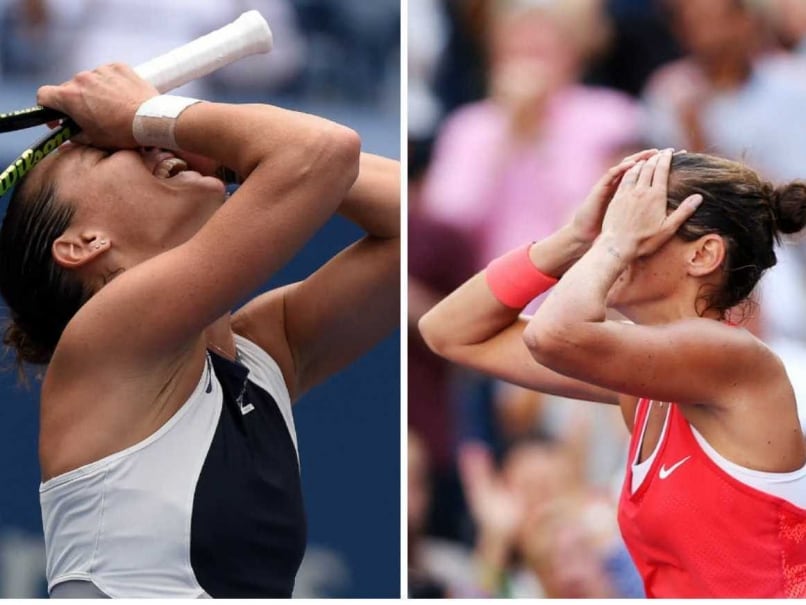 - This is the first Grand Slam final for either woman

- Pennetta leads their career rivalry 5-4 and has won both prior Grand Slam meetings with Vinci.

- Both Pennetta and Vinci are former Grand Slam doubles champions, with a combined 128 weeks as the WTA world doubles number one.