US Open: Dominic Thiem, Simona Halep Advance Into Fourth Round 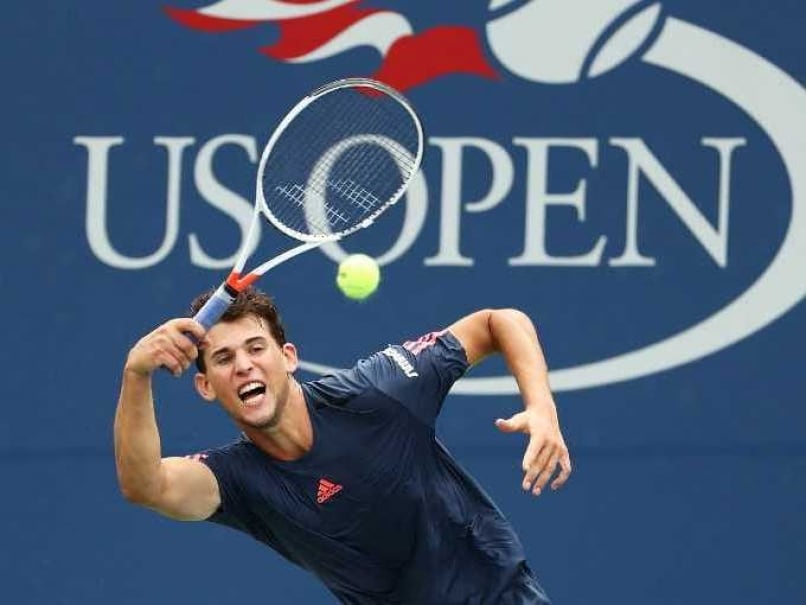 Eighth-seeded Dominic Thiem overcame a shaky start Saturday to secure a spot in the fourth round of the U.S. Open.

Thiem, a 23-year-old Austrian, is considered one of the game's top young players. He's had four tour wins and a run to the French Open semifinals this year.

He previously reached the fourth round at the U.S. Open in 2014.

In women's singles, fifth-seed Simona Halep smashed her racket in frustration en route to a 6-1, 2-6, 6-4, third-round victory over 34th-ranked Timea Babos at the U.S. Open.

Halep, a finalist at Flushing Meadows a year ago, rallied from a 3-1 deficit in the deciding set and appeared to struggle with the power of the big-serving Hungarian, who blasted five aces and 25 total winners.

Halep threw down, and apparently cracked, her racket after losing a point late in the final set. It all ended just a few points later when Babos double-faulted on match point.

After the match, Halep said she wasn't able to move well because of a back problem. She acknowledged she didn't play her best, saying "I don't know how I came back."

Halep, whose best Grand Slam result was a run to the French Open final in 2014, next takes on 11th-seeded Carla Suarez Navarro for a spot in the quarterfinals.

Comments
Topics mentioned in this article
Dominic Thiem Simona Halep Pablo Carreno Busta Timea Babos Tennis
Get the latest updates on ICC T20 Worldcup 2022 and CWG 2022 check out the Schedule, Live Score and Medals Tally. Like us on Facebook or follow us on Twitter for more sports updates. You can also download the NDTV Cricket app for Android or iOS.