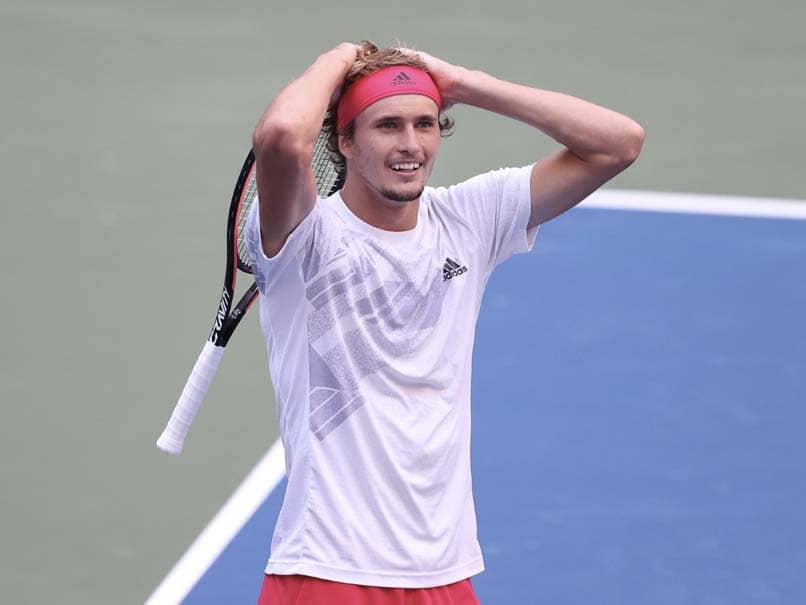 Fifth seed Alexander Zverev defeated Borna Coric in four sets to reach the US Open semi-finals on Tuesday. The German overcame the 27th-seeded Croatian 1-6, 7-6 (7/5), 7-6 (7/1), 6-3 in 3hr 25min inside Arthur Ashe Stadium. Zverev, seeking a maiden Grand Slam title, will play Spain's 20th seed Pablo Carreno Busta for a place in the final. The 23-year-old Zverev said he stepped on the gas after finding himself a set down, and 4-2 behind in the second set. "I just started playing maybe a little bit more aggressive because if I would have played the way I played it's not the level for a quarter-final match of a Grand Slam," he said.

"I just started playing better. I was a little bit more consistent and as well, my serve got better.

Zverev performed well when kept his first serves in play. He smashed 18 aces, while the 23-year-old Coric could only make five.

The world number seven struggled with consistency at times, however.

The German hit far more winners than the Croatian though, 52 to 37.

It was a close contest, with Zverev accumulating 136 points in total, just four more than Coric.

His departure means the US Open will crown a first-time Grand Slam winner on Sunday.

Comments
Topics mentioned in this article
Alexander Zverev Borna Coric Tennis
Get the latest updates on IPL 2020, check out the IPL Schedule for 2020 and Indian Premier League (IPL) Cricket live score . Like us on Facebook or follow us on Twitter for more sports updates. You can also download the NDTV Cricket app for Android or iOS.