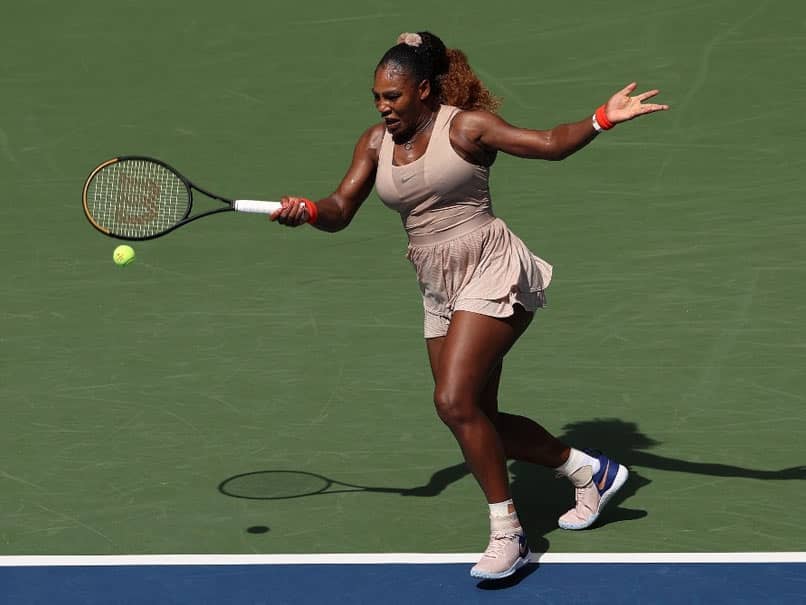 Serena Williams booked a place in the quarter-finals of the US Open on Monday with a hard-fought, three-set win over 15th seed Maria Sakkari. Williams required 2hr 28min to defeat the 25-year-old Greek player 6-3, 6-7 (6/8), 6-3 inside an empty Arthur Ashe Stadium at Flushing Meadows. Williams, the tournament's third seed, will play either Bulgaria's Tsvetana Pironkova or France's Alize Cornet, both of whom are unseeded, for a place in the semi-finals.

Williams is seeking a 24th Slam that would equal Margaret Court's record for the most women's Grand Slam singles titles.

The 38-year-old has come close since, reaching four major finals only to come away empty handed.

A tournament victory at the weekend would also see her break away from Chris Evert, on six titles, as the most decorated US Open champion of the women's game in the modern era.