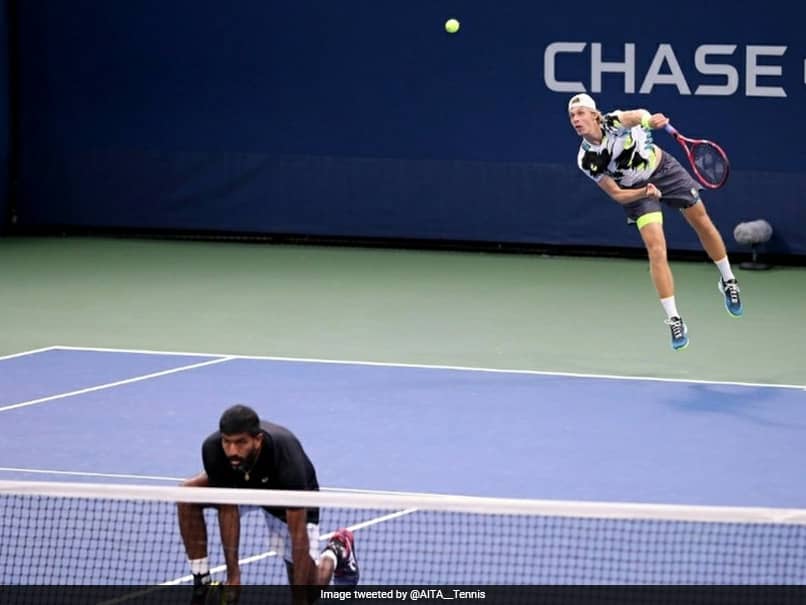 Although they still made more unforced errors, they won the points that mattered, converting one of three breakpoints and saving the one breakpoint they faced to edge the set.

The Indian-Canadian duo built on that momentum in the decider set, converting their sole breakpoint and saving the one they faced to book their place in the last eight.

They will now play against the Dutch-Romanian duo of Jean-Julien Rojer and Horia Tecau on September 7, Monday.

Bopanna is the lone surviving Indian in the tournament after the exits of Sumit Nagal and Divij Sharan.

Comments
Topics mentioned in this article
Denis Shapovalov Rohan Bopanna Tennis
Get the latest updates on India vs Australia Series, check out the India vs Australia Schedule for 2020-21 and Ind vs Aus live score . Like us on Facebook or follow us on Twitter for more sports updates. You can also download the NDTV Cricket app for Android or iOS.