The Stress of the Slam

Nine times this year when her match at a Grand Slam went to a decider, Serena Williams went on to win it. At the 2015 US Open, the World No. 1 really had to struggle to make it ten out of ten, as fellow American Bethanie Mattek-Sands pushed her in the third round. 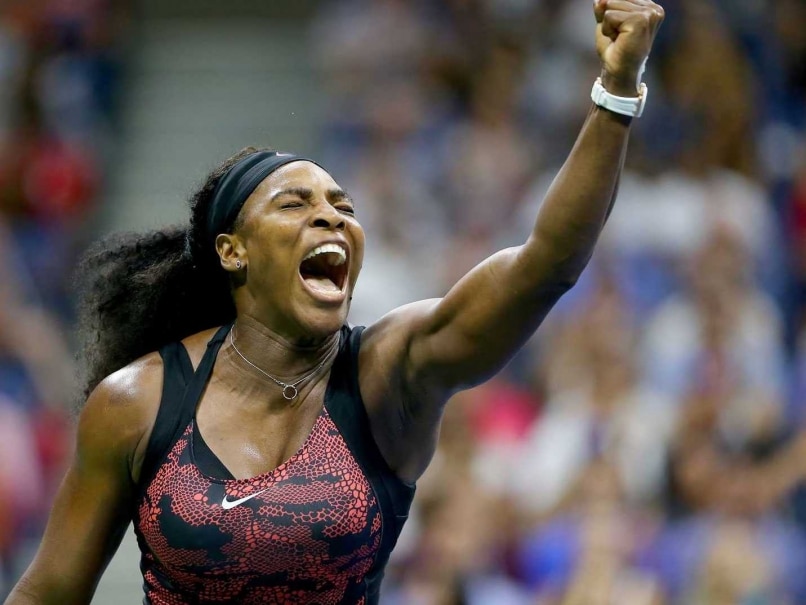 Serena Williams cheers after entering the US Open last 16.© AFP

Bethanie Mattek-Sands is unlike just about anyone in tennis. "Tangerine, probably," she says, when asked about the hair colour she's sporting at the 2015 US Open. It keeps changing at almost every tournament. On Friday night, she was looking to change the norm. By beating Serena Williams in their third round clash at Arthur Ashe Stadium, and coming in the way of history in the process.(Serena Rallies to Last 16)

It was going to be the battle of the World No. 1 vs World No. 101. But Serena, the triple defending champion, knew that her maverick opponent wasn't going to be a pushover. So what if singles wasn't her thing any longer, and she was a wildcard at the tournament. "Oh, I know Bethanie," Serena said before her match against Mattek-Sands. "She's going to bring out her 300% on the court."(Historic Journey Rolls on)

For the first one hour, Serena struggled to find her feet. Mattek-Sands, with screams as loud as her on-court persona, was attacking and assertive, and raced away with the first set. For the 13th time in 2015, Serena had dropped a set.('I'm Not a Robot')

In the second set, Mattek-Sands broke Serena for 4-5 and held for 5-5. Arthur Ashe Stadium was tense, as the possibility of Serena's Calendar Slam not happening, loomed large. But Serena held her own, winning it 7-5. Mattek-Sands had hit the ceiling by then, as the decider was Serena all the way.

The occasion is momentous, to say the least. For the first time since Steffi Graf in 1988, a player stands to achieve the rare feat of winning all four Grand Slams in a single Calendar year. Serena Williams is trying her best to not think of next Sunday already, but it's difficult. "Of course, I mean, I'm not a robot or anything," she says. "At the end of the day I'm here to play the best I can. If that means I win, that's great. But if it doesn't, then you know what? I can't let that affect me."

We'll know that later, depending on how this Grand Slam goes. But it's barely convincing when Serena says she's not under pressure, and doesn't feel anything particularly different. Imagine playing in every corner of the world and never have the backing of the crowd. Why? Because they know you're going to win anyway.

"I usually don't have a crowd cheering for me," Serena said after her third round win against Mattek-Sands. "They usually cheer the underdog, so to be cheered on definitely felt good today. I suppose everyone wants me to go far this time."

Yes, Serena, we all do. Yes, it's been a shaky first week, but we're sure you're going to go out all cylinders blazing come Week No. 2.

Hang on. You're not playing with our minds, are you?

Comments
Topics mentioned in this article
Serena Williams Tennis
Get the latest updates on IPL 2021, check out the IPL 2021 Schedule and Indian Premier League Live Score . Like us on Facebook or follow us on Twitter for more sports updates. You can also download the NDTV Cricket app for Android or iOS.