The Best of Wimbledon From the First Week

Wimbledon 2015 is off to a cracking start. With the heat taking its toll, here are the best moments from the first week.

Six highlights from the first week at the Wimbledon tennis championships: 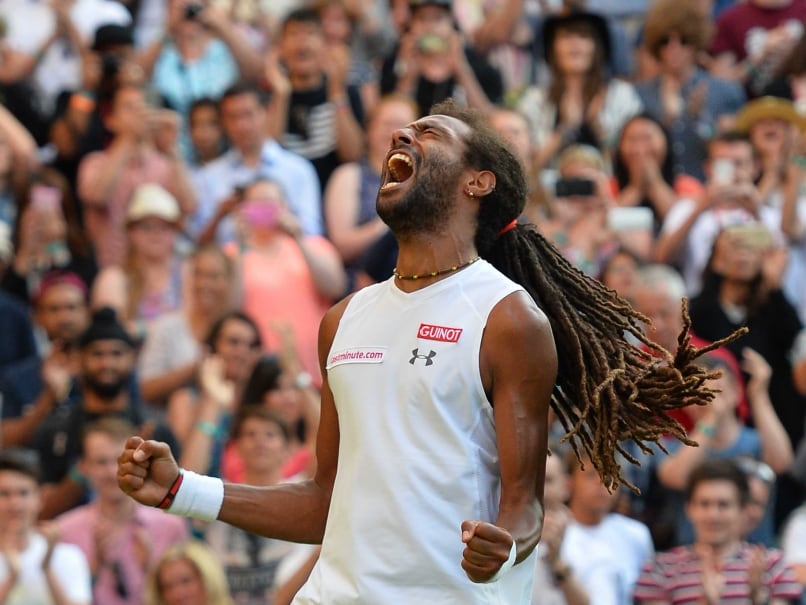 German qualifier Dustin Brown set the tournament alight when he knocked out two-time champion Rafael Nadal in the second round on Thursday. (Nadal Fears his Wimbledon Days May be Over)

Brown, who has not had a haircut since 1996 and used to drive around the European tennis circuit in a campervan, is the world number 102 and had never even set foot on Centre Court before.

Brown's unpredictable tennis could not get him past the solidly dependable Viktor Troicki in the following round.

Five-time champion Serena Williams was given the shock of her life on Friday when she was pushed all the way by British number 59 Heather Watson in a thriller on Centre Court. (Serena Survives Scare)

Playing the match of her life, Watson already had the 15,000-strong delirious when she took the second set then things went wild as she raced into a 3-0 lead. Watson served for the match at 5-4 up but Williams drew on every ounce of her experience to survive the test. (Serena and Venus Williams Clash)

Williams looked utterly shaken as she shook hands at the net. 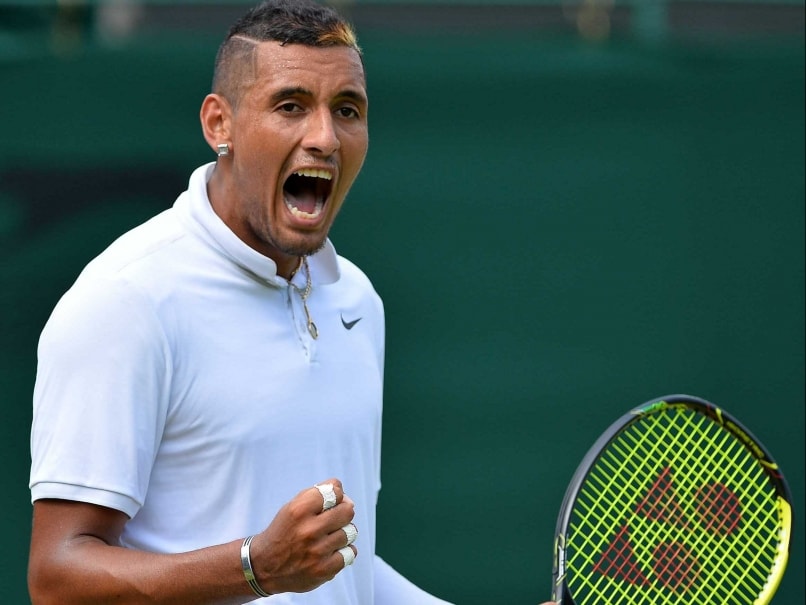 Nick Kyrgios divided the All England Club between those who lap up his colourful antics and others who find him petulant and disrespectful. (Is Nick Kyrgios a Modern-Day McEnroe?)

The fiery 20-year-old Australian faces a fine after shouting "dirty scum" following a row with an umpire; in the next round he ranted at a line judge and an umpire, snapping: "Does it feel good to be in the chair up there? Do you feel strong up there?"

In round three he angrily bounced a racket into the crowd, got in trouble for wearing a coloured headband, told a barracking spectator to be quiet and took advice from a fan in a Batman t-shirt.

Serena, Maria Sharapova, Caroline Wozniacki and Lucie Safarova are the only top 10 seeds still standing after a bruising first week for the big guns. (Kvitova Ousted by Jankovic)

Kvitova has now bowed out of the last four Grand Slams before the quarter-finals.

It was all set up perfectly: wildcard Lleyton Hewitt, the 2002 champion playing one last Wimbledon before retirement, gets past Jarkko Nieminen to set up a Centre Court swansong against world number one Novak Djokovic.

But his Finnish first round opponent had other ideas, edging out the 34-year-old 11-9 in the final set. (Hewitt Holds Back Tearson Farewell)

However, Hewitt will still be around the second week. He remains in the men's doubles with Thanasi Kokkinakis and the mixed with Casey Dellacqua.

Wimbledon sweltered in the hottest day's play ever recorded at the Championships, when temperatures hit 35.7 degrees Celsius (96.3 degrees Fahrenheit) on Wednesday.

A ball boy passed out, while 170 people were treated by first aiders, with five taken to hospital.

An All England Club spokesman confirmed: "It's quite hot."

Comments
Topics mentioned in this article
Dustin Brown Rafael Nadal Serena Williams Petra Kvitova Nick Kyrgios Lleyton Hewitt Tennis
Get the latest updates on IND vs NZ 2021, check out the Schedule and Live Score . Like us on Facebook or follow us on Twitter for more sports updates. You can also download the NDTV Cricket app for Android or iOS.