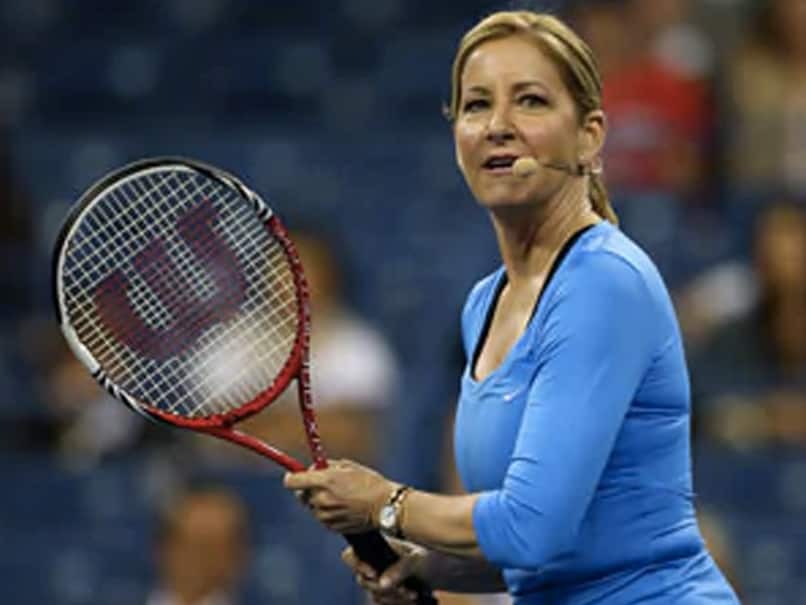 After Evert's announcement, the Australian Open tweeted: "Thinking of you here and wishing you a speedy and full recovery."

"We are all with you and behind you Chrissie, you are a true champion and I have no doubt you will conquer this nasty opponent," another tennis great, Martina Navratilova, wrote.

Evert has also served as president of the Women's Tennis Association for eleven calendar years, 1975-76 and 1983-91. She was awarded the Philippe Chatrier award and later inducted into the Hall of Fame.