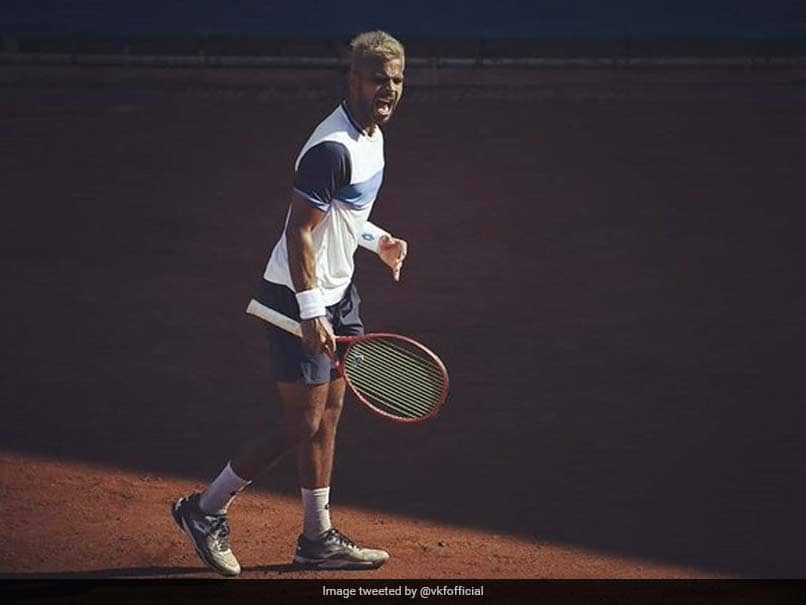 US Open: Sumit Nagal will take on second seed Dominic Thiem in the next round.© Twitter

Sumit Nagal on Tuesday stormed into the second round of the ongoing US Open. Nagal defeated Bradley Klahn of the United States 6-1, 6-3, 3-6, 6-1 in the men's singles first round at the US Open to progress further into the tournament. With this result, the 23-year-old Nagal has become the first Indian male to win a main draw match at the US Open in 7 years. In 2013, Somdev Devvarman had reached the second round of the Australian Open, French Open, and US Open. Returning to the Flushing Meadows where he took a set off Roger Federer, Nagal came out all guns blazing in the first two sets of the opening round match against Klahn as he registered comprehensive wins of 6-1, 6-3.

Sumit Nagal is the first Indian man to win a match at the #USOpen in 7 years.

However, in the third set, Klahn came back to defeat Nagal and the match was poised for an intense finish.

Nagal, once again rose to the top in the fourth set and he gained a 5-0 lead in the set. Klahn was able to win one game, but in the end, Nagal wrapped up the match in a comprehensive fashion.

Nagal, who is the world number 122 will now face either Austria's Dominic Thiem who was leading 7-6(6) 6-3 in his opening round match when his opponent Jaume Munar retired.

Comments
Topics mentioned in this article
Sumit Nagal Bradley Klahn Dominic Thiem Tennis
Get the latest updates on India vs Australia Series, check out the India vs Australia Schedule for 2020-21 and Ind vs Aus live score . Like us on Facebook or follow us on Twitter for more sports updates. You can also download the NDTV Cricket app for Android or iOS.