Stefanos Tsitsipas Stunned By World No.93 Pierre-Hugues Herbert In Marseille 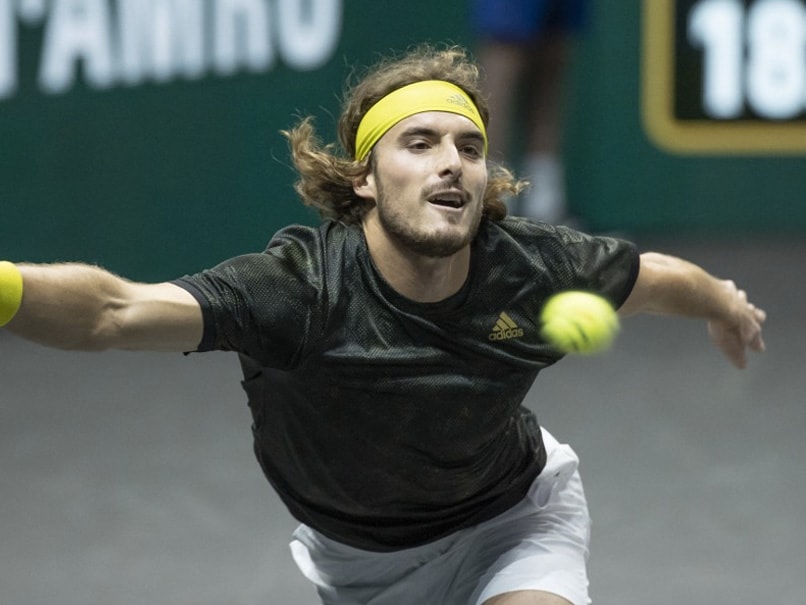 Greek world number five Stefanos Tsitsipas saw his hopes of a third successive Marseille ATP title dashed by 93rd-ranked Pierre-Hugues Herbert in the quarter-finals on Friday. Herbert, better known as a doubles specialist, swept past Australian Open semi-finalist Tsitsipas 6-7 (6/8), 6-4, 6-2. The 29-year-old will next face fellow Frenchman Ugo Humbert who put out compatriot Arthur Rinderknech 4-6, 7-5, 7-6 (7/4). "It's incredible, it's my first win against a top-five player," said Herbert. "I knew that I'd have to play a great match to win and that's what I did."

Medvedev, who has nine career titles, is through to his first semi-final in Marseille, after falling in the quarter-finals in 2017 and 2020.

"Jannik always tries to hit the ball as hard as he can," Medvedev told atptour.com.

"You cannot give him easy balls, otherwise you are going to run all over the place and he is probably going to hit a winner."

On Saturday, Medvedev will face Australian qualifier Mattew Ebden for a place in the final.

Comments
Topics mentioned in this article
Pierre-Hugues Herbert Stefanos Tsitsipas Tennis
Get the latest updates on IPL 2021, check out the IPL 2021 Schedule and Indian Premier League Live Score . Like us on Facebook or follow us on Twitter for more sports updates. You can also download the NDTV Cricket app for Android or iOS.