Sania Mirza will be seen teaching men how to be thorough gentlemen - James Bond - style in order to find the love of their lives. 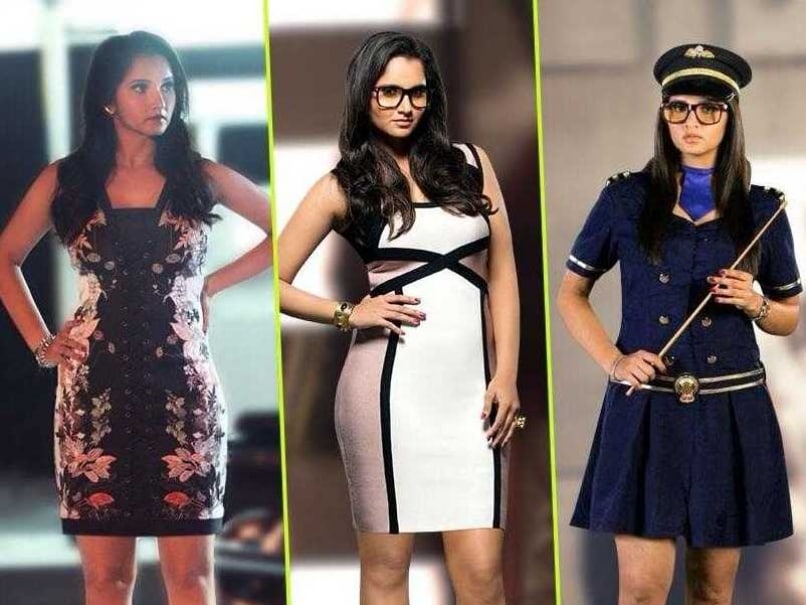 Indian men struggling to find love have help at hand. The uber stylish Sania Mirza will now come to their rescue in an upcoming television show in which she shares tips on how to impress women.

The Indian tennis queen recently posted a series of photos showing her dressed as Bond girls. And while she may have found the man of her dreams in Pakistan cricketer Shoaib Malik, the 28-year-old continues to be in awe of James Bond who, she feels, epitomizes sophistication. (Also read: Sania Mirza can't wait to team up with Roger Federer | Sania says no, never to acting in films)

He is charming & humorous. He drives #AMAZING cars & owns COOL gadgets. #JamesBond is truly the #UltimateMan 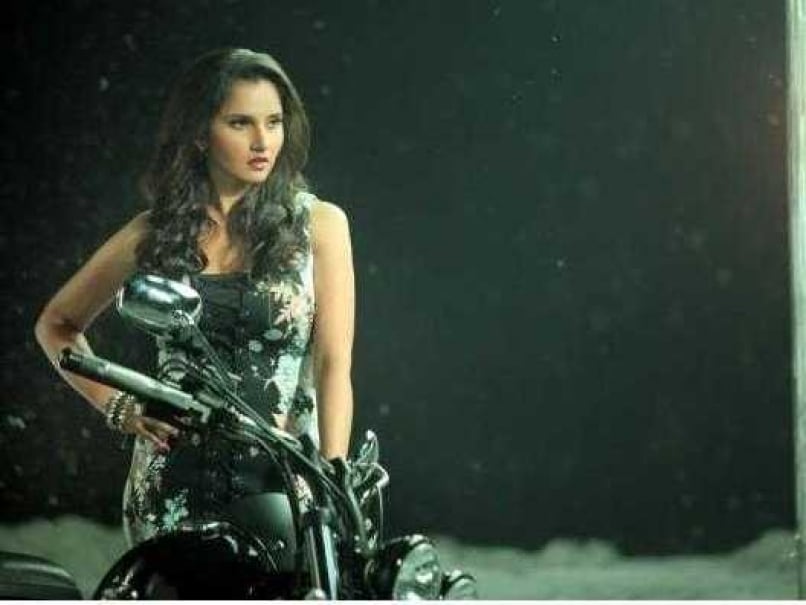 While her television show is called 'School of Bonding,' it won't be the first time Sania will be in front of the small-screen cameras. The Hyderabadi has made several guest appearances on popular talk shows previously and was recently seen walking the ramp during the Delhi Fashion Week.