Simona Halep will now move up in the women's singles rankings from seventh to fifth when the latest rankings are released on Monday. 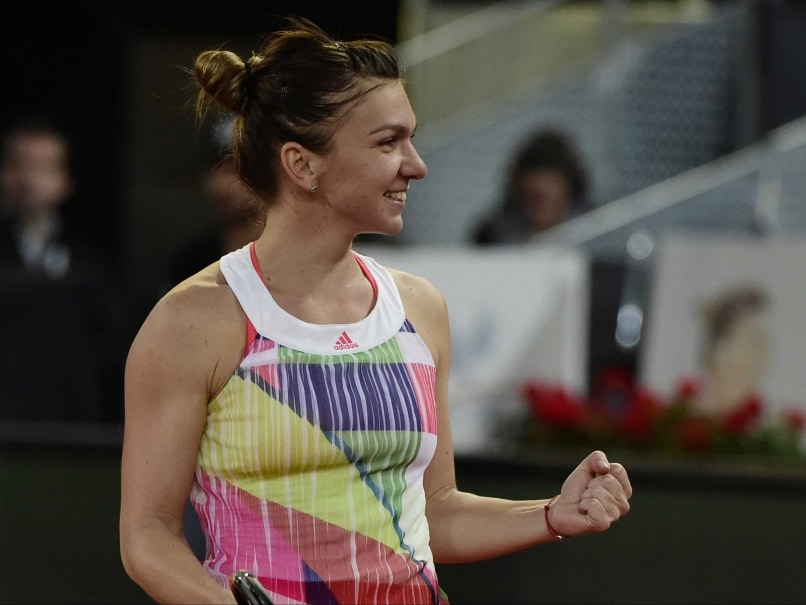 Romania's Simona Halep sealed her first title in 14 months with a 6-2, 6-4 win over Dominika Cibulkova to claim the Madrid Open on Saturday.

Halep stormed through the first set in half an hour and needed just one break in the first game of the second to win her first tournament since Indian Wells last year.

Victory will move Halep up from seventh to fifth in the world when the latest rankings are released on Monday while victory is also a timely boost ahead of the French Open which starts in two weeks.

After an inconsistent season, Halep looked close to the form that made her world number two last year and made the most of a collapsing field as she didn't have to face a top ten player on her route to the title.

"I am really happy to win this trophy, it's really special for me, it's a special moment," said Halep.

At 38 in the world, Cibulkova was the lowest player to reach a premier mandatory WTA tournament in seven years and she was blown away early on by the consistency and depth of Halep's ground strokes.

The 2014 French Open finalist won seven of the first eight points on her way to opening up a 5-1 lead.

Halep then had to fend off three break points on her way to sealing the set 6-2, but immediately took control of the second by breaking in the opening game.

Cibulkova had her chance to break back in a marathon 16-point fourth game, but Halep held on and then served out convincingly for the match in style with an ace for her 12th career title.

Comments
Topics mentioned in this article
Simona Halep Dominika Cibulkova Tennis
Get the latest updates on IPL 2021, IPL Points Table , IPL Schedule 2021 , live score . Like us on Facebook or follow us on Twitter for more sports updates. You can also download the NDTV Cricket app for Android or iOS.