Roger Federer would miss a string of tournaments including the May 24-June 7 French Open. 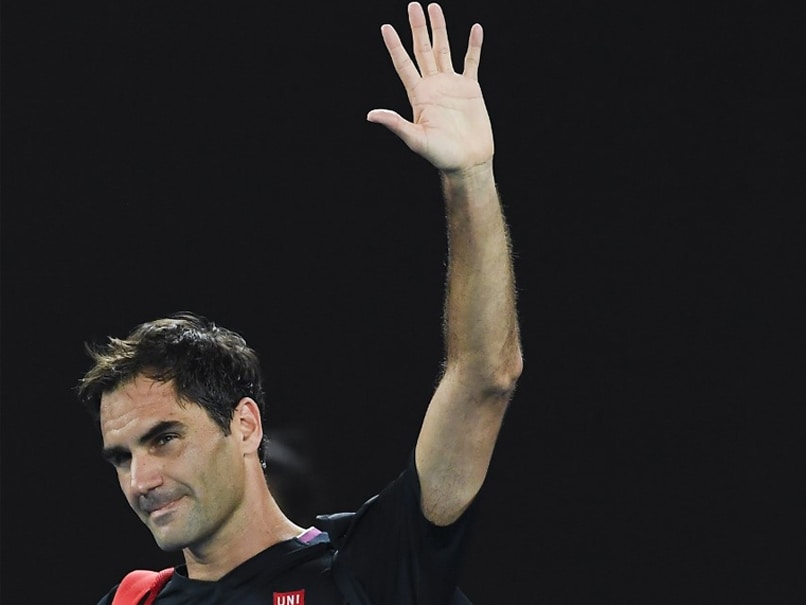 Roger Federer has undergone surgery to resolve a longstanding knee problem and said Thursday he would be out of action until after the French Open. The 20-times grand slam winner revealed on his Facebook account that he underwent surgery in Switzerland on Wednesday and would miss a string of tournaments including the May 24-June 7 French Open.

"As a result, I will miss Dubai, India Wells, Bogota, Miami and the French Open," he said.

The 38-year-old explained that he had intended to avoid surgery if possible but the knee problem refused to go away.

"My right knee has been bothering me for a little while," said the world number three who reached the Roland Garros semi-finals last year.

"I hoped it would go away, but after an examination and discussion with my team, I decided to have arthroscopic surgery in Switzerland yesterday."

"After the surgery the doctors confirmed that it was the right thing to have done and are very confident of a full recovery.

"I can't wait to be back playing again soon, see you on grass!"

Comments
Topics mentioned in this article
Roger Federer Tennis
Get the latest updates on India vs South Africa and check out  Schedule, Results and Live Score. Like us on Facebook or follow us on Twitter for more sports updates. You can also download the NDTV Cricket app for Android or iOS.