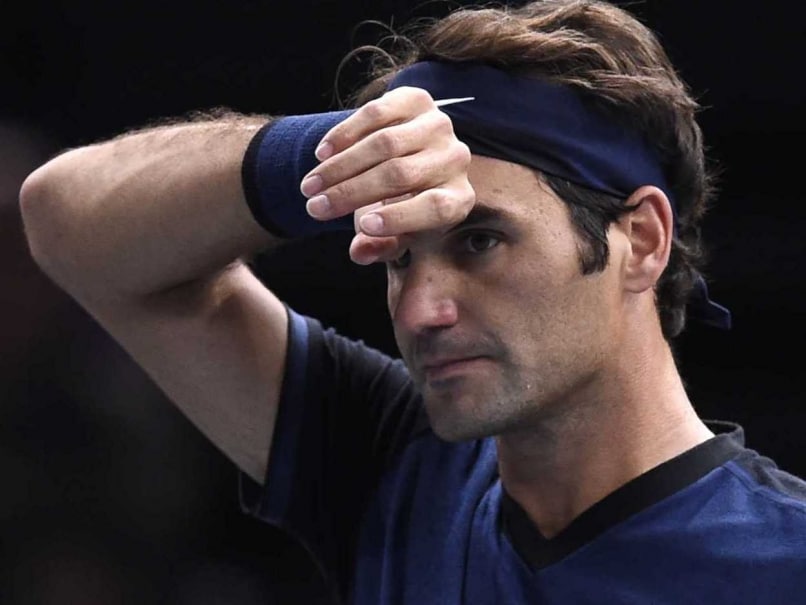 Roger Federer has risen to No.2 in world rankings overtaking Andy Murray.© AFP

Andy Murray has lost the world number two spot to Roger Federer in the latest ATP rankings released on Monday, after his defeat to Novak Djokovic in the Madrid Masters final.

The Scot played well in Spain, but by failing to successfully defend his title, he drops below Federer ahead of the Italian Open this week.

Djokovic, an 11-time major champion, retains his massive lead on his closest challengers at the top of the rankings after claiming a record 29th Masters title.

Australian youngster Nick Kyrgios moves back into the top 20 thanks to his run to the quarter-finals in Madrid.

Comments
Topics mentioned in this article
Roger Federer Andy Roddick Rafael Nadal Novak Djokovic Nick Kyrgios Tennis
Get the latest updates on IPL 2021, IPL Points Table , IPL Schedule 2021 , live score . Like us on Facebook or follow us on Twitter for more sports updates. You can also download the NDTV Cricket app for Android or iOS.